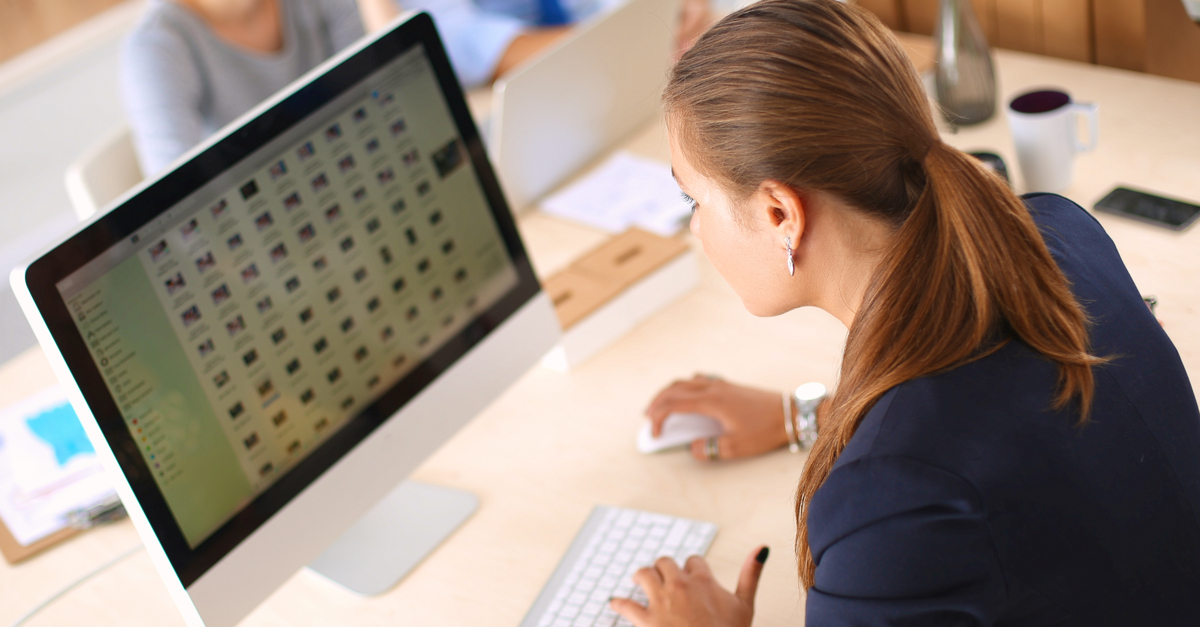 What to do if you become victim of doxing

Anyone can become a victim of doxing. Doxing is a form of wicked online harassment that has haunted the internet for many years. It need not only be individuals who are targeted by the doxer, but doxing could also cause businesses and organisations to suffer as a result of the malicious intent to cause harm by exposing private data.

Upon considering doxing in a historical context, we can look at several examples.

In 1997, one of the first examples of doxing resulted in a website being created to publish private and personal information about abortion providers. The victims of doxing were doctors and employees of the clinics. The doxers, who created this website, which was soon shut down, were anti-abortion activists.

These activists made it their mission to promote their views through doxing as a way to encourage members of the public who may have also been anti-abortionists, to target those on the website ‘hit list’ now that information about their identity had been published online for the world to see. Information here may have included the abortion providers full names, email addresses, date of birth, home address, and the list goes on provided the doxer was able to track the information to the fullest extent.

Another more recent and well documented example of doxing is the 2015 Ashley Madison case where a popular Canadian dating website, found that over 25 gigabytes of private data of their users had been leaked online. The doxers in this case called themselves “The Impact Team” and their public aim was to have the dating website taken down. They stole the private information of millions of users and when Ashley Madison tried to call their bluff, and sadly disseminated users’ private information which resulted in high doxing activities against some of them. The doxing resulted in dozens of reported suicide cases among victims of doxing and in the shaming and the humiliation of the many other doxing victims.

As the internet has expanded with the rise of social media usage, the amount of data that those who participate in doxing have access to is endless. It is scary to believe that doxing causes people to lose control over their own personal and private data. Our area of expertise from a legal perspective can be depicted in the following example with one of our clients Joanna (not real name) who called us urgently after she found herself a victim doxing. Joanna was a fashion social media influencer, and she had an impeccable online reputation. However unfortunately for her, one of her followers used her online presence as a means of getting close to her. This man, let’s call him Brian, coincidentally knew where she lived and when she posted online that she was out for lunch, he somehow managed to bump into her.

He was tracking her movements closely based on what he could see on her Instagram story. Joanna was completely blinded by this, and she did not even realise that he was one of her many social media followers, until he met her up in a local pub and they went out on a few dates. Bewildered by what she believed to be love and lust, completely trusting Brian, she was unaware of his malicious intentions every time she sent him a risqué photo as girlfriends may tend to do. Joanna did not think twice before giving him her Instagram account details when her phone died, and she needed to use his phone.

She did not even consider the possibility that Brian had installed a miniature video camera into her bathroom where he was able to record footage and private conversations of her on the phone. A few months after Joanna ended their relationship, she started to randomly receive crude messages from men who had supposedly found her escort service listed online – an account she had not made. Yet as the alarm bells in her mind were ringing as more and more men started to message her, she realised this account had photos of her uploaded to it and personal data about her hometown, her mobile number and her height, weight and size. At one point, someone had uploaded private recordings of her conversations with Brian, together with nude images of her to a doxing website with full details of her postal address, names of her friends and details of where some of them live and work. Her life was slowly crumbling into pieces and she felt lost.

Joanna did what we suggest every victim of doxing should do, which is to preserve all the evidence of the doxing. We then reviewed this evidence and we were able to track down her original doxer, Brian.

We were able to then facilitate the removal of the personal and private content of Joanna and her friends from the internet and secure compensations from Brian who also paid Joanna’s legal fees. Since then, Joanna had recovered surprisingly well, from a highly traumatic event, which could have ended very differently for her.