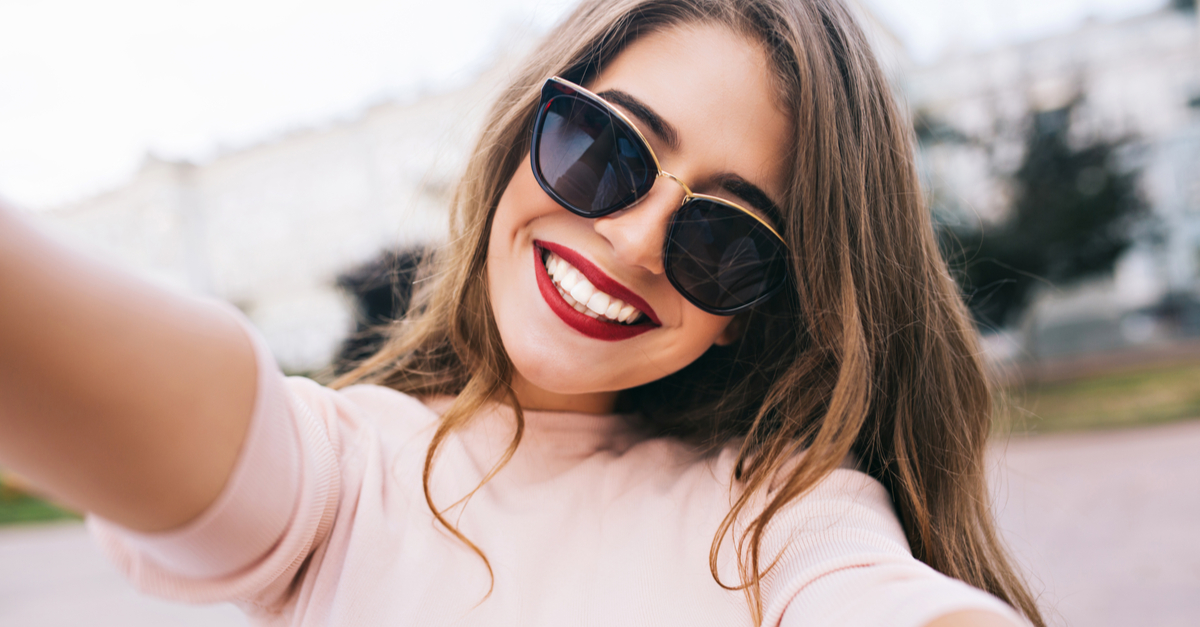 Taking out a social media harassment injunction and identifying your harassers

Injunction for harassment of Instagram user with many followers

Grant of a fast injunction to stop harassment

The case of DDF v YYZ was one of social media harassment where our solicitor Yair Cohen successfully applied for an injunction against an unknown harasser. The injunction was then served (for the first time in the world) via the social media site.  One of the main issues in the case was how you go about identifying social media harassers on Instagram.

When harassment occurs on social media and you are requiring swift help to prevent harassment and protect your privacy, we will obtain an injunction, anonymise you and allow you to continue with uninterrupted use of you social media account and without adverse media attention. This course of action is particularly beneficial if you are in the public eye or if you depend on your social media account for work.

Injunction for harassment of Instagram user with many followers

In the case of DDF v. YYZ, Cohen Davis obtained an injunction against an unknown Instagram user who harassed and cyberbullied our client via the social media website Instagram. Our client, who we anonymised in the court order, was working in the entertainment industry and was relying on Instagram for his work as well as for personal communications.

DDF had many thousands of Instagram followers and having been harassed on social media for a long period of time, he decided to do something many celebrities don't do (because they may feel that a court case would attract more unwanted attention or that it would be too convoluted), and he fought back and came to Cohen Davis for assistance. Rather than follow the police's routine of advice to close or suspend his social media account, DDF sought legal help. This social media account was an important part of his career and the harassment was increasing.

On this occasion, the online harassment against our client took the shape of a very large number of harassing messages sent through various Instagram accounts from an unknown user or users, including threats to make false complaints that he had committed serious sexual offences and threats to disclose purported private information in the form of intimate photographs.

Identifying social media harassers has always been an issue with Instagram harassment because never before, did Instagram agreed to provide a disclosure to a UK Instagram user of the identify of the people who harassed him.  Before proceeding to discover the identity of the social media users who harassed our client through information, which Instagram had no objection to hand over, it was more urgent to obtain an injunction that would prevent further harassing postings by the Instagram troll.

In a private hearing, Cohen Davis persuaded the court to make provisions to anonymise our client and to protect the court and hearing papers, so that his identity can never be revealed.

Grant of a fast injunction to stop harassment

The Judge, Nicol J gave an ex tempore (immediate) judgment. The privacy injunction was granted under the Protection from Harassment Act 1997 and it included prohibitions against further disclosure of private information about our client. Both the fact that we, at that stage, did not know the real identity of the harassing person, and the nature of the threats involved meant that it was just, convenient and appropriate that the injunction was granted prior to us notifying the harassing Instagram user of the proceedings.

Having granted the injunction, the Judge made an historic court order under CPR 6.15 to permit Cohen Davis to serve the injunction, the restraining order and any other legal papers on the harassing Instagram user via their active Instagram account, through which we sent messages which contained texts and specially formatted images of the injunction.

In fact, this was the first time that a court in England and Wales, or in the wider common law world, had made an order permitting service of an harassment injunction via Instagram. Our client’s decision to allow us to obtain an injunction instead of simply giving in to the internet troll and closing his Instagram account had paid off, as the harassment stopped and our client managed to continue to operate his social media account uninterrupted.

If you need a social media harassment injunction whilst remaining anonymous and without media attention, please contact Cohen Davis to help you with your case. We can start working on it immediately. 0800-612-7211.