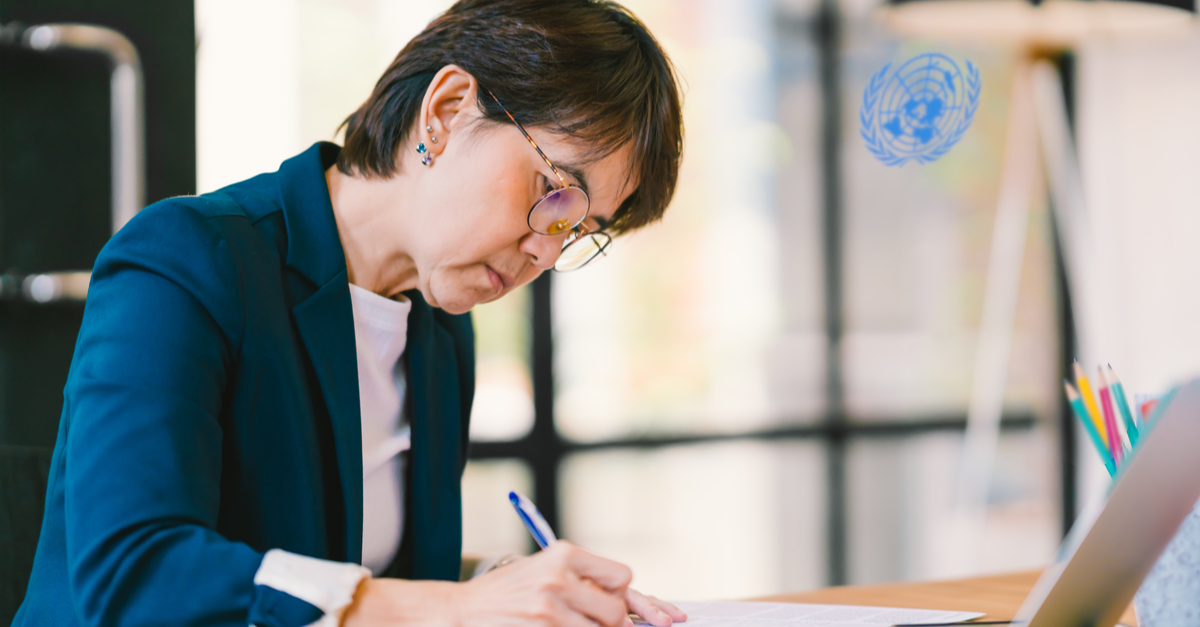 Former boss harassment may trigger an injunction and may occur even if the information published by the former employee is true. People who hold a grudge again someone who has fired them or did not hire them on a permanent basis cannot simply use this as leverage to go on to social media and harass their former employer.

Social media harassment of a retired boss at the United Nation

Online harassment of a boss in a large organisation

Taking out a privacy and harassment injunction against a former employee

Social media harassment of a retired boss at the United Nation

The case of MRE v JE Vadillo was one where the harassed individual was a senior employee at the United Nation who was being harassed by a junior employee, whose work she had terminated previously. Solicitor Yair Cohen successfully applied for an injunction against the disgruntled, vengeful employee under the protection from harassment and for breach of privacy.

Being an employer, a supervisor or a boss, could expose you to vengeful employees who might go on to harass you long after their have left their employment. Often, you will have little help and support from the company you both worked for. The harassment can occur even if the harasser publishes true information on the internet, which is not meant to be public knowledge.

Online harassment of a boss in a large organisation

Our client was a former senior employee at the International Maritime Organisation (IMO), a branch of the UN. She wanted to end a campaign of online harassment which was perpetrated by another ex IMO employee.

J.E Vadillo, who worked as a temporary interpreter at the United Nation's International Maritime Organisation, felt aggrieved about the way he believed he was being treated by his department manager, Mrs MRO, who had worked there for a long time.

Vadillo decided to embark on an online harassment campaign and he created 4 websites, setting out his allegations against the UN and against his former boss personally, in full detail, including presenting witness statements and documents of the outcome of the UN special committee’s findings. He included images of her that were taken without her consent and exaggerated and sensationalised the minor findings, on the websites. He also distributed leaflets outside the International Maritime Organisation.

His former boss felt harassed and oppressed by those websites and wanted them removed from the internet, of course and appointed us to help her with her online harassment case. After Vadillo didn't respond to a letter from us, we proceeded to apply for an injunction under the Protection from Harassment Act 1997. Then, on tracing him to his home address, we served on him a notice of the hearing.

Taking out a privacy and harassment injunction against a former employee

The injunction was later renewed in the presence of Vadillo during subsequent court hearings. After he complied with the injunction and deleted the harassing websites, his victim agreed to have the injunction discharged after JEV gave his undertaking to the court to continue to comply with the prohibitions in the original injunction.

This case has significant implications to victims of online harassment and to those who use the internet to harass others.

First, the judges agreed that even when a website contains information which might be true, the website might still be considered as harassing and therefore could become the subject of an injunction, regardless of the truthfulness of the information it contains.

Second, the court found that the continued publication of the websites amounted to conduct which had occurred at least twice and was calculated to cause alarm and distress as required by Section 7 of the Protection from Harassment Act 1997. This means that even the publication of a single website, or even a single page on a website, might be considered as a ‘course of conduct’ because the website is repeatedly being published and republished.

Third, Judge Cranston accepted the proposition that “where there is continuous publication on a website, that is equivalent to a mode of delivery like the continuous use of a megaphone.” This means that the constant presence of certain information on the internet, whether factual or not, continually alerts and notifies the general public about the information. It also means the information follows its victim wherever he or she goes, 24/7, day and night, and could be considered as harassing conduct by those who publish the information.

Fourth, the court also accepted that publication of images of an individual, together with information about them, regardless of its accuracy, could also be considered as harassing conduct.

Fifth, Cranston J found that the excessive publication and the repetition of some of the information published on the websites about Mrs MRO had elements of oppression, and were therefore considered as harassment. This could mean that the action of someone who goes on different websites to publish unpleasant information about an individual could be considered as harassing because of the excessive and repeated publication.

Sixth, the photographs that Vadillo used identified our client and were taken in breach of confidence.  Mrs MRO had a reasonable expectation of privacy, not only in relation to the photographs, but also in relation to the internal enquiry by the investigators of her behaviour. Albeit that there was an internal inquiry report which did sanction some of Vadillo's claims, the version of events on the website, were exaggerated and sensationalised beyond recognition.

This is welcome news for employers and others dealing with disgruntled ex-employees. If you feel that you are a victim of harassment, then you probably are.

Even if the information published about you is true, even if it concerns tribunal or court decisions, the publication might still be considered harassing, which means we might be able to have it taken down for you.

The law on online harassment is moving on with every case that we take on, which means that if you feel harassed on the internet, it is worth you giving us a call to find out how we can help. Our very friendly, supportive and experienced team is always ready to give you the advice and guidance that you most likely need. 0800 612 7211.