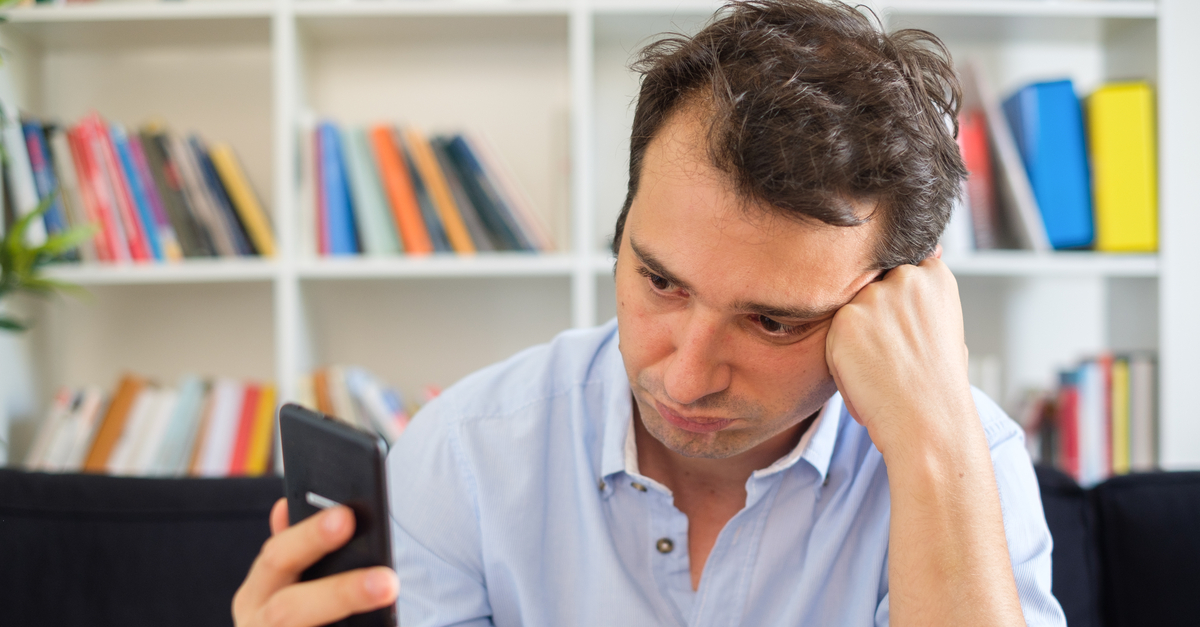 What to do if you are harassed on Facebook

Facebook is sometimes being used to conduct smear campaigns against former spouses, lovers, boyfriends and girlfriends. Often the campaign follows an emotionally charged breakup where one party is feeling so hurt to the extent that they are willing to do whatever it takes to ruin their former lover’s life.

Example of a campaign of harassment and defamation on Facebook

Sending a cease and desist letter for Facebook harassment

Example of a campaign of harassment and defamation on Facebook

One Monday afternoon at work, a colleague pointed out to Adam that he stumbled across a post on Facebook, which alleges that Adam had sexually abused his wife, that he was a rapist, that he had been suffering from anger management and control issues and that he was a horrible person. Adam was shocked. A few years earlier, Adam and his wife got divorced in acrimonious proceedings but since then he believed, they have both moved on. Obviously, Adam was wrong.

Adam, of course, completely denied his ex-wife false claims on Facebook and he feared the damage the posts would be causing his reputation. He was worried that if the allegations were to spread over social media, the damage to his reputation and wellbeing could be irreparable.

In despair, Adam searched for help on the internet to help him take action to stop the harassing campaign against him on Facebook and after considering a few options he contacted our law firm to seek the assistance of a lawyer. The aim was to help Adam facilitate the fast removal of the posts from Facebook and to stop his ex-wife from continuing to harass him.

Adam told us that a few years ago, him and his wife decided to split up following a volatile relationship and after he was already involved in another relationship. He said that his wife found it difficult to come to terms with the idea of a divorce and even more, with the fact that Adam was having extra marital relationships.

He was adamant that his ex-wife, clearly out of spite, decided to publish defamatory comments online as part of a campaign of online harassment of him. A deeper search of the internet, revealed that her latest post about him was published together with other random claims against Adam, including one Facebook post, which clearly stated that her intention was to ruin him so that “he never again gets a good night sleep”.

The essence of defamation is down to the content of what has been written and the meaning of the words used. Does the publisher believe the published statements to be true or does she know them to be false. Harassment, on the other hand, is a course of action, which is intended to cause alarm and distress to the victim.

Looking closely at the posts on Facebook, they contained allegations that Adam was a paedophile, that he was in the habit of sending sexually graphic images, and that his behaviour was controlling and abusive. On the face of it, at least, the case was one of both defamation and harassment.

You can be a victim of harassment and defamation at the same time. The nature of the campaign against Adam, which was stated to be intended to cause him distress and which adversely had emotional impact on him, could point to a clear case of harassment.

At the same time, because the posts contain lies, the case is also one of defamation. In cases of harassment, the victim will often wish to remain anonymous during any legal proceedings. Defamation claims however, by their nature, always aim towards attaining public vindication, which means that the false allegations are likely to gain further publicity, due to the legal proceedings.

In many cases, the victim will be unable to just pick and choose harassment or defamation as the cause of action. Depending on the facts of each case, false allegations published online might compel the victim to take legal action for both harassment and defamation.

Adam was worried that the online attacks against him on Facebook would escalate. We therefore advised him that before we can pursue an injunction to protect him from the harassment, he should consider placing his ex-wife on notice.

This should be done by writing to her and requesting her to cease and desist her defamatory and harassing campaign against him. If the campaign on Facebook is truly one of harassment and if the ex-wife does not believe the allegations she has made on Facebook are true, a cease and desist letter should, in most cases, be sufficient to persuade her to remove the harassing and defamatory post and to not repeat the allegations again.

Sending a cease and desist letter for Facebook harassment

Before you instruct your lawyers to send a cease and desist letter to the person harassing or defaming you on Facebook, it is important that from the outset, you provide your solicitor with full account of the facts and that you never hold any information back.

In cases of defamation, should the case go to court, it would be incumbent upon the person making the allegations, to put forward a positive case to substantiate their claims. Unless they are positively able to do this, it is more likely than not that following receipt of a cease and desist letter, they will stop their defamatory campaign online.

In Adam’s case, the entire allegations against him were false.  He had given us a full account in response to each of the allegations made against him on Facebook and it became very clear that they were all false and had been published out of malice and anger by his ex-wife.

Indeed, upon receiving a cease and desist letter, she removed the defamatory and harassing posts and gave an undertaking, which is a legally binding promise to never repeat them again. However, there is never a guarantee that this would be the immediate outcome and sometimes publishers of harassing and defamatory posts do not do the right thing until they are taken to court.

If you were to take a publisher of defamatory posts on Facebook to court, make sure you do this promptly and certainly within 12 months, starting from the date the first post you are complaining about was published.