Sextortion by someone you know 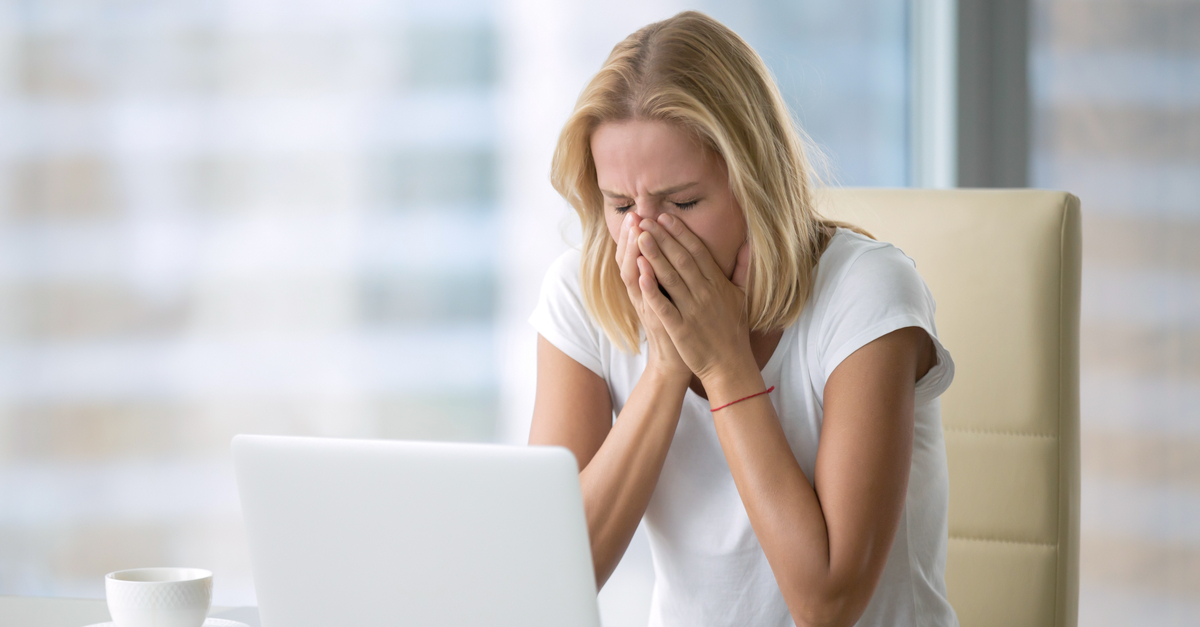 Sextortion by someone you had an intimate relationship with

Extortion blackmail by someone you had an intimate relationship with is a form of emotional abuse. This form of blackmail is often referred to as sextortion. People exhibit behaviours in ways which can become incomprehensible and at very random times, and the backlash of those behaviours can be exhibited in the form of online harassment and blackmail.

What do so if your ex is harassing you by sextortion

Should you ignore sextortion demands

Perhaps this behaviour is due to financial strain, feelings of loneliness and anger towards another individual, or there may be no basis for the behaviour at all. You tell this person to stop harassing you, and to go away, but it is easier said than done – especially when another person has something to gain from harassing you. Anger and frustration that the relationship has ended is a common trigger for blackmail harassment between former couples.

Where a couple may have parted ways after ending a relationship, harm from afar and harassment may follow and haunt one of the individuals in the form of blackmail. This may be to satisfy one of the parties’ financial demands, perhaps out of spite for the other individual in the relationship to torment them or to just use that person as a moneybag.

What do so if your ex is harassing you by sextortion

Clients who find themselves in these situations, usually come to us with a plea to stop the blackmail harassment – urgently and as thoroughly as possible. For example, where the harasser is threatening another individual with ludicrous allegations or to reveal a secret that was supposed to remain private.

The victims of this form of online abuse are often shocked to come to terms with how this person who may have once been very important to the victim’s life, could be acting in such a way. Whilst it is common for people to try to run away from their problems instead of facing them, particularly in situations where they feel extremely fearful, it is important when you are being blackmailed by your ex or by someone you had a secret intimate relationship with, that you act promptly and show them that you have do not fear them.

Should you ignore sextortion demands

You should be careful before you decide to ignore sextortion demands. At the same time, don’t be in a rush to pay out. Usually, the person who commits the extortion or who is threating you with publication of private information, will be willing to wait.

They have nothing to lose as they know that if they publish the information that you are seeking to keep private, they will no longer have the ammunition to blackmail you. Lack of action on the part of the victim of blackmail by someone they had intimate relationship with might be due to not wanting to feel guilty or accountable for doing something in the past, which may have seemed so insignificant, yet now it has come back to haunt you and your wellbeing.

It is common for people to feel that they are responsible for their own predicament based on a choice they made in the past as the following case will demonstrate. However, it is imperative to note that no matter what you may have done in the past or a mistake you have made, no one deserves to be blackmailed or harassed.

With this being said, you therefore should never accept being harassed as something you are responsible for. The least you should do in this type of unfamiliar situation, is to consult with a trusted legal adviser who had been able to assist other victims of extortion and blackmail in the past.