Harassment by a company 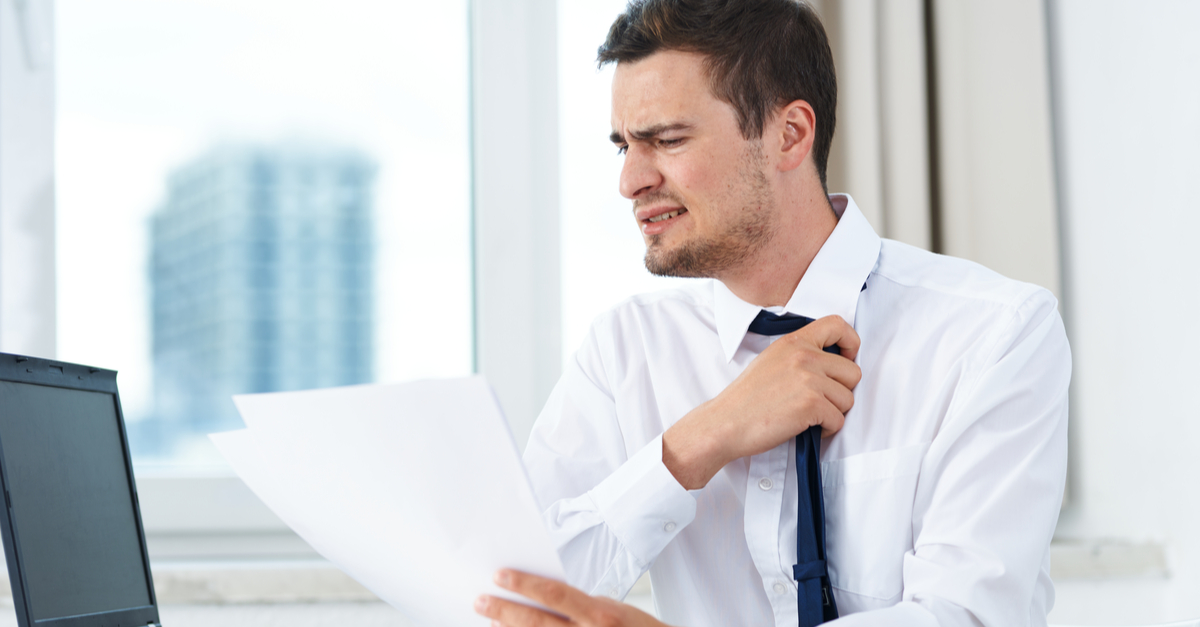 Harassment by a company to a customer

Harassment by a company to a customer to try and force him to pay a disputed bill resulted in a High Court injunction application. The case of Phipps v Origin Design Ltd was one where it was shown that a company can be guilty of harassment if it tries to pursue a customer for unpaid bills in a manner which is harassing and which causes distress to the customer. The customer might seek an injunction and damages against the company and its directors in the High Court.

Following a campaign of harassment which was intended to "punish" an innocent customer and to "persuade" him to settle invoices, the company director was charged and found guilty of harassment at the Crown Court. Then, the company was sued by solicitor Yair Cohen, on behalf of the victim, in the High Court for its part in the harassment campaign.  Both the company and the director responsible for the matter had issued an apology and agreed to pay an undisclosed sum of damages to the harassed customers.

In the case of Phipps v Origin Design, Cohen Davis secured an apology and substantial damages from  the company director and the company after they harassed and cyberbullied one of their customers in a series of defamatory websites they created about him over a dispute of £150.

This was a case where the victim was blackmailed and cyberbullied on the internet to settle a disputed bill that would have been paid promptly, had he been happy with the work that company had carried out.

The apology in the High Court took the form of a statement in open court read before His Honour Judge Moloney QC.

Establishing a defendant to the claim

Discovering the identity of online harassment offenders who create defamatory content online and register themselves as anonymous or under false identities is often an extremely challenging task and one that continues to be a global problem for victims of such internet harassment. The police in any jurisdiction will be unable to investigate complaints of this type of harassment because of its complexity, the multi-jurisdictions involved (including overseas) and the perpetrator's deliberate measures of hiding their identity. Very early on in our investigations into this particular complex defamatory case, we realised that we were dealing with someone who had a thorough understanding of the internet.

Following a dispute over £150 or so, the company sought retribution by creating an online campaign of online defamation  against their customer. The company filed a claim in the County court at around the same time they created the defamatory websites against their own client.

The company attempted to create a permanent record of the extremely abusive, defamatory content about their former customer, believing they wouldn't ever get caught. The online trolling manifested itself in many ways including libellous, defamatory comments on review websites and forums and a whole website dedicated specifically to his victim, which carried the full name of the customer as its URL address. This website contained supposed admissions from the customer of offences no less severe than the customer being a paedophile and sex offender and displayed on the front page in full view, a large image of the customer with a defamatory warning to readers.

As if that wasn’t already enough, the company accelerated the harassment campaign  and included the customer’s home address, so as to expose him to misguided personal physical harassment attacks and then search engine optimised the defamatory webpage to ensure a high level of exposure by directing as many online readers as possible, to it.

To avoid detection, the director of the company purchased the website’s domain name using false credentials. He also submitted false information to the Arizona, USA based hosting company, GoDaddy.  He paid for GoDaddy’s services using a Paypal account rather than his credit card in a deliberate attempt to try to avoid leaving any digital footprints of the company's involvement.

Initially, finding watertight evidence against the director and his company seemed like it would be impossible. Obtaining IP addresses is helpful in directing an investigation of harassment but such addresses can only point as far as a property address and/or household, and not to a specific individual. After tracing the offending IP address to Origin Design premises and asking the police to arrest the director, in the police interview, the company director denied personal involvement and claimed that the website creation and online defamation could be any one of his employees.

Harassment disclosure applications in the USA

Faced with this challenge, we quickly issued subpoenas in the United States to order GoDaddy and PayPal to hand over every piece of information they had on the registered user of the defamatory website. The director had worked hard on hiding evidence that would expose him as the creator and owner of the defamatory website but what ultimately enabled us to expose him was an audio recording of a short telephone conversation between him and GoDaddy. In the recorded conversation, the director was clearly heard confirming his account password, which was the four digits of his date and birth and this, along with the DNS records and all other evidence, was enough to warrant the director being arrested again, charged and convicted for harassment.

The company director was handed a prison sentence, suspended for 12 months and ordered to pay his victim more than £10,000 in compensation for harassment.

Civil action against a company for harassment

Following his conviction in the criminal court, we issued civil proceedings against the director and his company for defamation and harassment where again we secured for his victim, a substantial amount of compositions and damages as well as a public apology and payment of his legal costs.

The case serves also as an important reminder of understanding online harassment and dealing with it as quickly as possible. Although each harassment case is different, time will always be of the essence in investigating the identities of unknown and anonymous internet users, particularly because of the limited amount of time internet companies such as web hosts might keep their users’ voice recordings before destroying them.