Internet trolling who does it and why 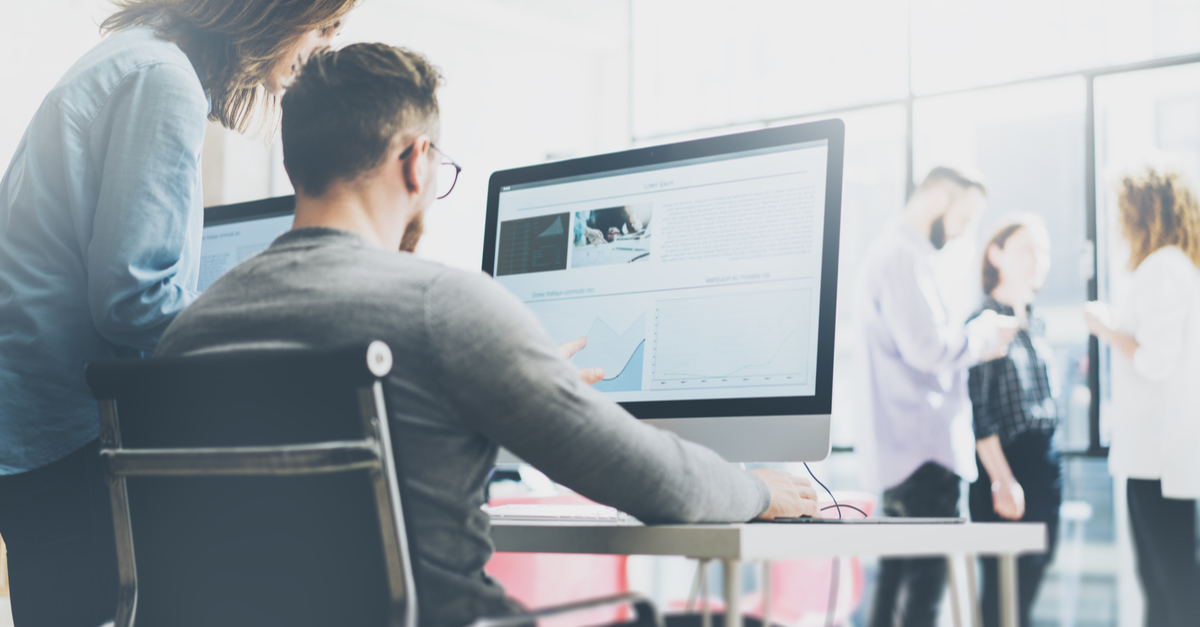 How online harassment offenders react when they have been tracked down, depends on their characteristics and psychological makeup. Internet trolling, in all its variations, is one of the most pervasive forms of online harassment and many of our clients in the public eye and/or use social media accounts for their career have been the targets of these widespread inflammatory, hate-filled trolling campaigns of harassment.

Internet trolls always have a backstory

How do internet trolls react when they get caught

How to expose your internet troll

Internet trolls always have a backstory

Internet trolls all have their own backstories and reasons for feeling the need to harass an individual, an organisation, a  community, business or a marginalised group of people. It has been our business to track down internet trolls for over two decades. What we find is that how internet trolls respond when they are exposed or tracked down varies, but at least from the internet troll's perspective, there will always be a justification to their harassing activities.

Often, the target of the internet troll, who has been suffering from  online harassment, worries about how the offenders will react if they do report it and that stops them from reporting the harassment. The fear of retaliation and further harassment can sometimes impede someone that is a target of online harassment, who may know their online abuser, from taking it further. For this reason, internet trolls terrorise their victim and over a period of time they retaliate following every unsuccessful attempt by their victim to expose them or to make them go away. The aim of the internet troll is to keep their victim permanently fearful from further retaliation.

How do internet trolls react when they get caught

When we have tracked down an online abuser or abusers with all of the forensic evidence that we have found that they have created in their campaigns of harassment, the reactions have been mixed. Most online harassment offenders feel that they will never be caught and so reactions when we catch up with them, is mixed but mostly, we have witnessed initial denial, anger and attempts to wriggle out of taking responsibility but eventually, they have no chance other than admitting to the offence because of hard evidence against them.

Often, when online harassment offenders have the fear of exposure due to hard evidence against them, they will readily admit to their wrongdoings. Many online harassment offenders are professionals themselves and for fear of their customers/clients/pupils/colleagues/families/peers finding out what they have done, it has led them to admit, deliver up materials and passwords to their creations, transferring of copyrights and paying out damages and legal fees quickly.

The online harassment perpetrators admit what they have done, due to the hard evidence and the litigation process is underway. Going to court is inevitable and they believe that they can buy their victim's silence, so they offer a remedy that includes a high monetary payout to the victim with caveats that they do not, or anybody associated with the case legally does not, speak about it - or they will sue them. This sometimes works when bankruptcy is put to the victim as a worst case scenario, if it goes to the High Court.

This has occurred where the perpetrator of online harassment just plainly denies it, has ignited them to create more harassment towards the victim, feeling that they are invincible because they live in many jurisdictions and this somehow gives them, in their mind, immunity.

Many online harassment offenders have initially denied it. This has happened so many times when the perpetrators move around a lot, use different computers and register anonymously and don't ever use a credit card for paying for online services such as registrations on domains and hosting sites.

When there has been no doubt that the ISP being used to create the online content is coming from an establishment where they have been the user online, online harassment offenders have tried to blame it on their colleagues or family members. Or, the perpetrator has told us that the online harassment and defamation was retribution and that the victim deserved the harassment as some sort of vindication (for ending an affair, unrequited feelings or not paying a bill).

How to expose your internet troll

First, as hard as this might seem, you must overcome your fear of your troll. You also need to have a plan, of what to do once you expose your internet troll. The plan will give you the confidence that you need, a sense of direction and a clear goal. If you can, get professional help.

What helps us expose internet trolls is that our team of lawyers, investigators and support staff dig deep for evidence. We have a diligent investigatory team as well as many strategies in place and tried and tested techniques to track online harassment offenders down.

We know the intricacies of the internet and how it works, we know internet law and we know what it feels like to be a victim of online harassment. We have on our team individuals who have been trolled and harassed themselves, some for many years, including former clients whom we helped and who support our team with understanding the psychology behind each of the internet trolls we trace. It is our passion to assist our clients on the road to freedom from online harassment which means each case of harassment that we take on, is always treated as a personal mission. We are aggressive with our investigations but we treat all of our clients with the utmost care. This approach has helped us resolve many harassment cases, many of which could have still be happening today, if it was not for the absolute determination of our clients.