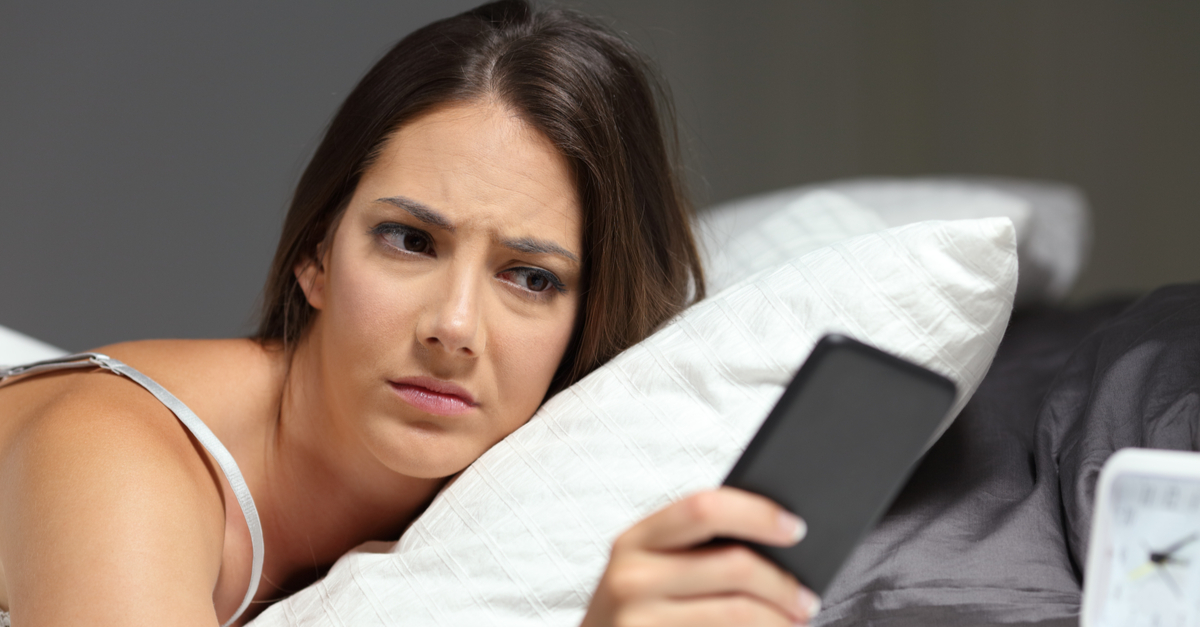 Online stalking may take different shapes and forms. In many cases, online stalking is coupled with offline phone calls, letters and other forms of pre-internet harassment.  A typical online stalking case study may reveal that stalkers care very little about whether they harass their victim online or offline. There is a difference between online stalking and offline harassment but in reality the two forms of mental abuse often merge into one. It is important to be able to positively identify your online stalker before being able to take legal action against him or her.

This can be done by obtaining a disclosure order against an anonymous stalker. Once identified, stalkers tend to move on, provided they have real concerns that they will either be taken to court or be publicly identified and humiliated. The police might or might not be able to offer meaningful help in dealing with your stalker. Their approach would often be determined by a postcode lottery as some police forces are better than others in assisting victims of online stalking. We learn from case studies that getting rid of your online stalker is often an essential step before you can start rebuilding your life.

Everytime I try to block a call or email, this individual still finds way to contact me

How to identify your stalker

How to obtain disclosure orders for anonymous stalker

How to rebuild your life following a stalking campaign

How helpful the police in cases of stalking

You receive a call and when you answer it, there is no one there and you are greeted by silence. You take a glimpse at the caller ID to which it says Anonymous call, and although you initially find it bizarre, you think nothing of it and return to what you were doing.

However, that evening, the phone rings once more and again, silence, still from an Anonymous caller. You may try to brush it off or consider perhaps that it is someone you know who cannot get hold of you, maybe it is a prank by some bored individuals down the road. But what you did not consider was that this Anonymous caller was in fact an individual who became obsessed with you and was on a malicious mission to destroy your reputation with an intention to cause you distress.

Every time I try to block a call or an email, this individual still finds ways to contact me

You start receiving more anonymous calls which you cannot block. You wake up everyday to new emails which are directed at you personally and you cannot seem to identify who this person behind the screen is.

When you are at work you receive letters addressed to you from someone who you don’t know, a letter from an unknown person admitting their love for you - you start to connect the dots. Is this the same individual who calls you on an unknown number, the same person who emails you continuously?  How does this individual know where you work as well as all your other private information?

While this is all happening, you start to feel as though you are being harassed. However, the triggering point is when you realise there is another unknown person by a name you do not recognise, publishing defamatory content about you and your career online. You feel at a loss and it is only getting worse.

Are there motives behind such behaviour? Why would someone try to torture you in such a way that it not only impacts your mental wellbeing but also has a detrimental effect on your job and your character?

Dani, a lady in her thirties had a good career and fantastic prospects ahead of her.

She was a dance teacher and a few years earlier started her own dance school in the North of England, which was immediately a success.

For nearly 12 months, she felt that she was being harassed by a man she once dated. Matters got to the point that her harasser had started to interfere with her work – she was desperate for our help.

The harassment Dani had experienced came in the form of unknown calls, emails with content of a threatening nature, but some were sent in the form of professing a love for Dani. Again, the identity of the sender was unknown. At work Dani was receiving gifts, which she assumed were meant to represent symbols or send a message to her – but again she had no idea where they came from.

It was when Dani realised that an unknown individual who was not a client of hers, had started to write negative reviews on Google reviews about her dance club, claiming it was a scam and that she was an insulting and abusive individual that took her over the edge.

She realised it was the same person doing everything else due to recognising the language used in correlation to the emails and letters she had also received. Over the past year Dani has changed her phone number continuously and has even relocated but this individual seems to find a way back to her almost instantaneously.

She wanted us to stop this person from ruining her life and was confident that we would be able to offer her the peace of mind and safety that she deserved in order to continue her career and resume a normal life.

The fear that people would perceive Dani differently based on false reviews and claims which were far from the truth seemed to be already working as Dani had started to lose business which is why we advised her that she needed to take action and to take it quickly.

How to identify your stalker

We asked her to reveal her suspicions as to who this person seeking to sabotage her life could be, and due to the nature of the harassment, Dani told us that it could be a man she dated a couple years earlier and who took special interest in her work.  She recalls that a few weeks before the harassment began, she had gone out with him twice but felt that they were not right for each other.  He tried to persuade her to see him again, but she always politely declined. She had no evidence yet to prove that her stalker was the man she had previously dated.

How to obtain disclosure orders for anonymous stalker

We were successful when applying to Google to identify the individual who was responsible for posting some of the negative online reviews about Dani and her business. This indeed was the man she had previously dated. When we approached him with a formal harassment notice he accepted responsibility for much of the harassment campaign almost immediately. The harasser realised that we were able to obtain court orders which would  identify him as a persistent stalker and therefore decided to accept responsibility and settle the case before incurring additional legal costs. It seems the harasser clearly underestimated his victim.

After we identified Dani’s stalker, secured his payment for compensation and Dani’s legal costs, we were able to move on to remove all the false and offensive reviews about Dani as well as all other defamatory posts from the internet.

How to rebuild your life following a stalking campaign

Several months on, Dani has been able to rebuild relationships and live her life confidently without the fear that someone is watching her or is out to get her and make her life a misery. She is at a point in her life where she has the peace that she was desperate for. Throughout the case, despite needing to reveal various facts about her life and the content which she perceived as damaging she never let go of the fact that no matter what she had to do to make this go away, that there was no price for a peace of mind. She was thankful that she had chosen to instruct us with her matter, and she is now admittingly happy.

How helpful the police in cases of stalking

Although many individuals who unfortunately find themselves in the same position as Dani, the natural perception is that one should inform the police. The police have the powers to issue those guilty of harassment with what is known as a harassment warning which will inform the accused about the relevant law in relation to harassment.

However, individuals tend to prefer pursuing the civil route in matters such as these, particularly where identities are unknown and potentially more complicated which is why they will instruct a firm such as us to act on their behalf.

Where our clients value maintaining their confidentiality, we often advise that the civil route might be a preferred method to ensure our clients are treated with the best care in cases and especially those which are fragile in nature.