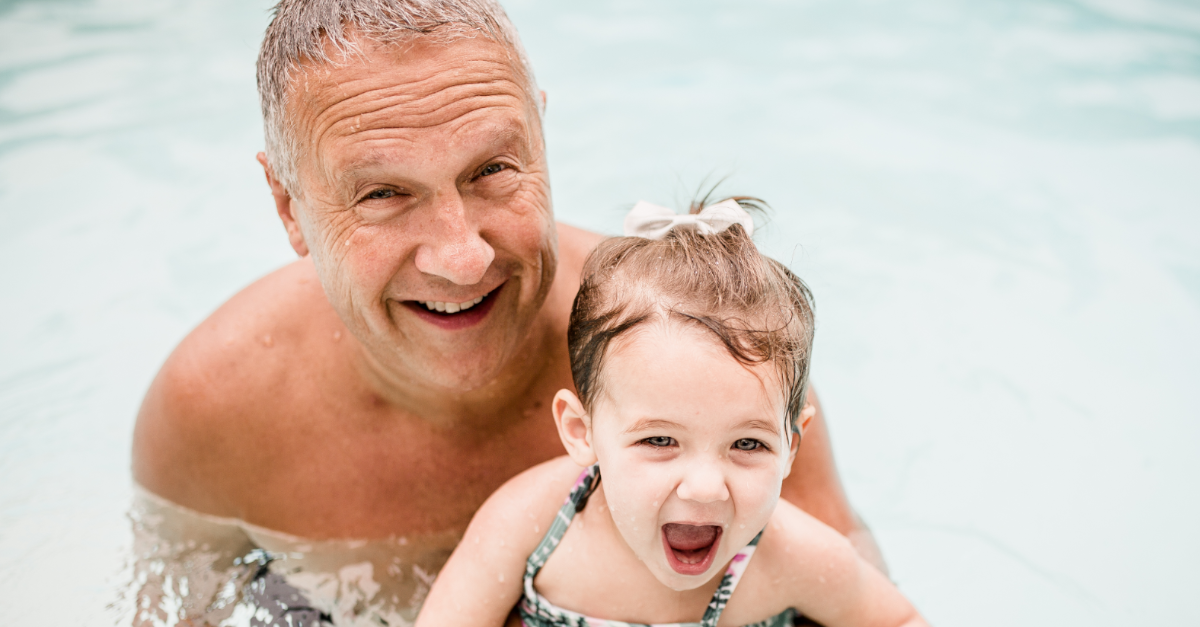 Pile-on harassment is a proposed criminal offence in the UK by the recommendation of the Law Commission. People who harass innocent online victims they don’t even know, could soon face jail.

How does pile-on harassment work

Pile-on harassment happens when a group of people gang up on an innocent victim with the purpose of causing the victim harassment. Up until recently, pile-on harassment was not considered a criminal act, which means anyone who joined in to bully and harass someone they did not even know, were able to get away with harassment.

How does pile-on harassment work

Pile-on harassment is often carried out on social media by opportunists who post their views and opinions about someone they don’t know, either to cause harm to the victim or to support a friend or a cause. A more serious form of pile-on harassment, however, often takes place on websites that are designated by their creators for the purpose of embarrassing unsuspecting victims. The victims may include normal people who have never sought publicity, or a celebrity or an individual who has been in the public eye for whatever reason. Influencers have recently become a particular target of pile-on harassment because of their public profile. There is often a fine line between what might be considered pile-on harassment and a fair criticism of someone by a group of people.

Many of the websites that are used for pile-on harassment contain online forums, often with millions of threads, which anyone can start and lead. This type of harassment often starts deliberately by, for example, posting nude images of a person and then by having them doxed. The users of those websites prey on unsuspected victims and often challenge one another to take personal harassment to the extreme. Their aim is to embarrass the victim as much as possible.

Doxing is a form of harassment and a pile-on harassment, whereas an innocent victim is being trapped to have an extra marital affair where she is secretly being filmed or is convinced to send nude images to the harasser. The harasser then publishes the intimate images and a hunt then begins to see which one of the internet users involved in the doxing will be the first to obtain private information about the victim and publish it online.

Victims of doxing often have their intimate images published together with images of members of their family, spouse, children, other relatives, place of work, telephone number and so on. Those carrying out the doxing compete among themselves who would find out and publish the most privately embarrassing or the most intimate information about the victim.

Doxing is a form of harassment. There are proposals to make doxing a criminal offence by outlawing pile-on harassment. Doxing, pile-on harassment and other forms of harassment of this nature are all civil wrongdoings under the laws of harassment, misuse of private information and privacy and can be dealt with by way of a privacy injunction. It is possible to remove private images from the internet but often this could be a challenging task that might take a while to complete.