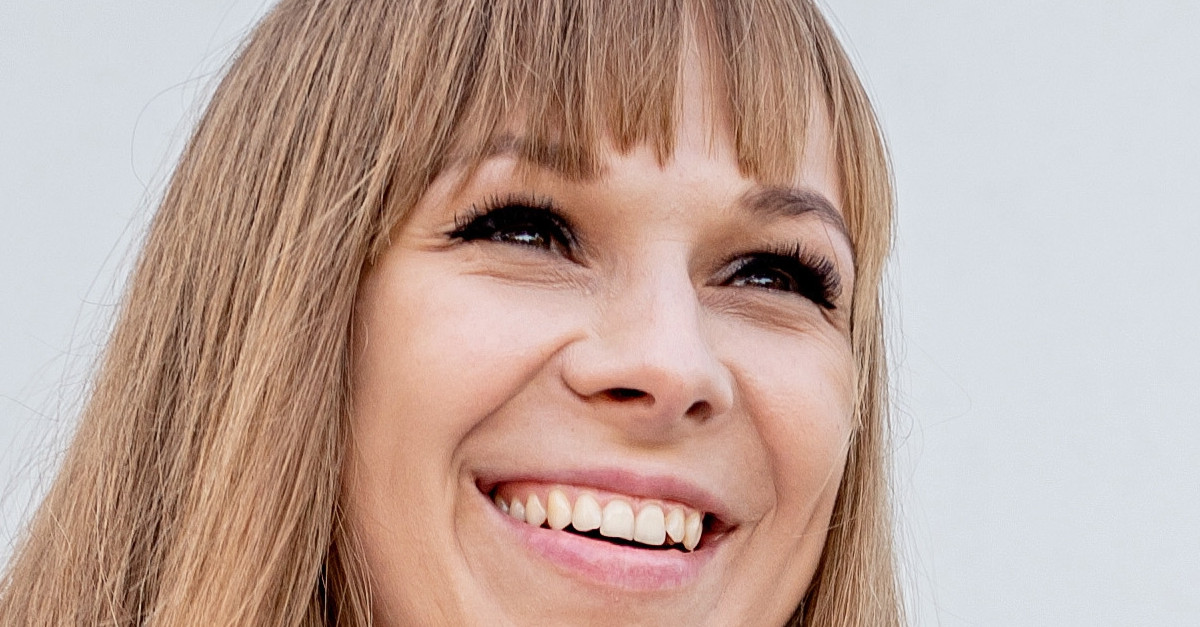 There are often a number of stages before you can obtain a civil injunction for harassment or for breach of privacy. You should always try to optimise you resources to obtain the maximum benefit in return for the highest likelihood of success

How to budget for harassment or privacy injunction applications

What are the steps in obtaining harassment injunctions

Disclosure orders from social media companies typically cost £5,000 + VAT. The actual cost of the disclosure order/s depends on the amount of work that is needed, particularly in relation to the evidence. If we were to apply on your behalf for two or more disclosure orders, the cost per order will be lower because some of the work will be duplicated.

For example, a particular judge could be unsympathetic or even unfamiliar with the type of work so he or she might refuse to grant an injunction, which we otherwise would expect to obtain. The judge might decide to postpone the hearing to another day for various reason, which means an extra court hearing to account for. Likewise, a third parties may mount an objection to the injunction application. Whilst we expect most applications for an injunction under the Protection from Harassment Act or under privacy law to go very smoothly, it is difficult to say for certain that this will be the case for every application.

We have done injunction applications with the cost of the legal proceedings being anything between £10,000 -£150,000. The range is huge. For this reason, our advice is to take each step at the time and to make informed decisions accordantly and regularly, both in terms of strategy and finances. We will always make sure that you are fully informed about your legal options and about the costs of each step in the legal process. You will be able to withdraw your case at various break points if you felt that the burden was too much for you.

How to budget for harassment or privacy injunction applications

Most people have a limited budget to invest in obtaining harassment or privacy injunctions. For most people the important thing is to prevent the harassment and to stop the dissemination of private information. Obtaining harassment or privacy injunctions is simply the method you would use to achieve your objective. For a start, you might want to decide and be clear about what are the most important things for you to achieve and to utilise your resources in the best way you can to achieve them.

We will help you optimise your resources and develop a strategy that is right for you. Then, we will work out the steps that we need to take to attain your objectives. There will be activities such as preparations and analysing the evidence, that are labour intense but that will be useful for various subsequent tasks.

Generally speaking, the preservation of the evidence, whilst labour intensive, is the type of undertaking that usually has to be carried out from the outset. In cases of harassment, often, the most pressing mater is to gather the evidence and to then prepare the Harassment Notice and serve it on the harasser. This is highly likely to resolve most harassment incidents without the need to take out an injunction. At the same time, contacting social media companies to take down harassing or offending posts might be as important.

What are the steps in obtaining harassment injunctions

The first step is the gathering and the preservation of the evidence. Next, is the preparation and the service of a Harassment Notice on the harasser. If after this, you still need to commence legal action in order to obtain injunction to protect you from harassment, the next step would be to file for a claim with the High Court and for an application for injunction.

The filing of legal proceedings by itself is likely in most cases to result in a quick desire to settle by your harasser. If the case isn't resolved at that stage, it would mean that you will need to go through the various ligation processes. These may range from drafting detailed particulars of claims, giving your harasser an opportunity to file a defence, applying for a summary judgment or in the most extreme case conducting a trial. Going to trial will be the most expensive outcome for you, yet the far least likely to materialise.