How to report harassment to the police 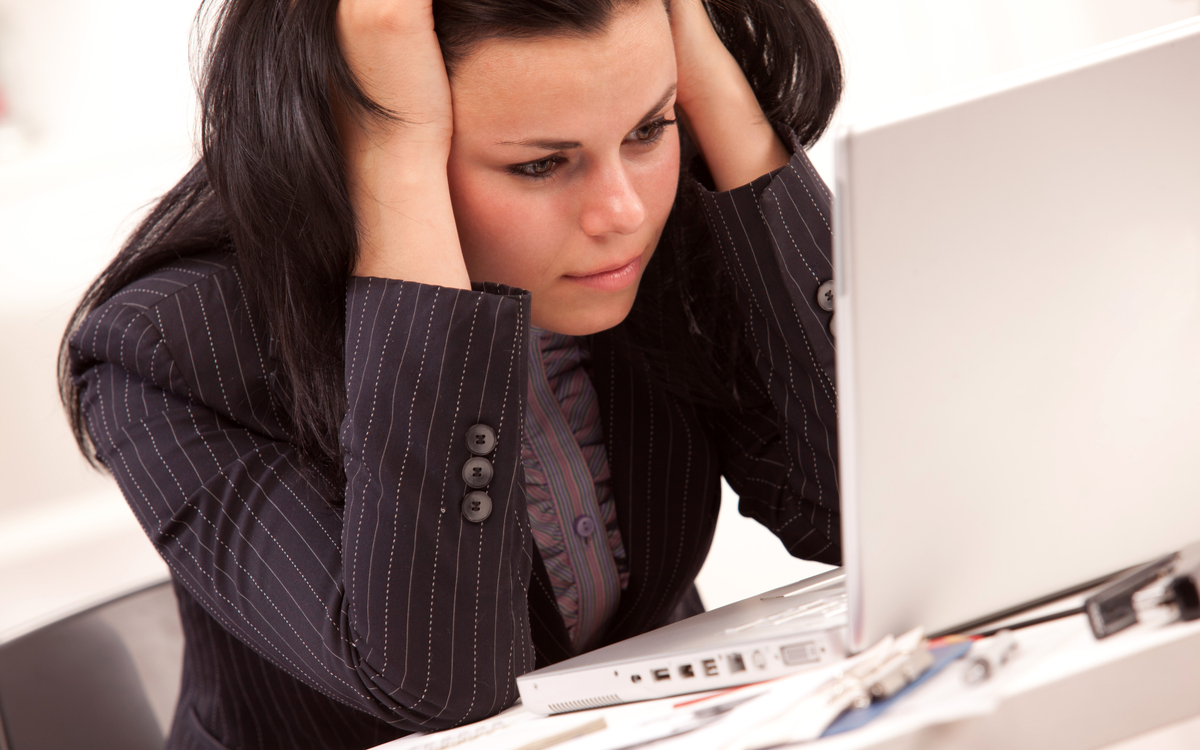 The police in England are likely to decline your initial request to investigate online harassment. This is because the police are lacking the financial and the human resources to investigate harassment on the internet. There is simply too much of it and investigating appears in most cases to be a complex matter.

How to document harassment

How to report harassment to a local police station

How to respond to negative attitude of the police

How to assist the police with evidence

What to expect from a police investigation of your harassment

Can the police make your harasser remove posts from the internet

Can a court make your harasser remove posts from the internet

How to document harassment

Advice everywhere tells you to document everything, gather all evidence and report online harassment to the police, as we do too, regardless of our knowledge that the police do not have the resources to help generally. This is because documenting everything helps the police understand the issues and the impact of the harassment on you as a victim. It also gives the police a reasonably good starting point to take matters further.

Furthermore, any evidence you gather of the harassment might help the police to build up a crime report and later on will enable you to take your case to the civil court where you might be able to find faster and more effective remedies against your harasser.

How to report harassment to a local police station

Many of our clients tell us that it was proven to be unhelpful to report the harassment through Crimestoppers. This is because the report might go unnoticed or the impact on you as a victim might be lost because of the loss of human contact with a real police officer. You are likely to get better results if you physically take evidence of your harassment to a police station, where you will be able to argue your case (yes, you might need to do that) and demonstrate to the police that what is being done to you is in fact unlawful.

How to respond to a negative attitude from the police

As you persist, the police may try to send you away and ask you what you want the police to do, countless times, which can make you feel lost and helpless and exacerbated.  The most important thing is that you persist and persevere. Do not let the police put you off. Insist on your right to report a crime at a physical police station where you can also hand your evidence to a real person there and then.

How to assist the police with evidence

The evidence of harassment that you need to give the police may include screenshots of texts messages, online messages, emails, social media posts and so on.

Write down all URLs and website addresses. Obtain as much information as you can about the locations of the harasser, the websites harassing you and the services where they are being hosted.

Document dates and explain what happened on that date. Create a document with a detailed chronology of events. Include contact information of who you think or know is harassing you. In many cases, it could be an anonymous abuser. List all online names, personas and nicknames of your harassers. Document everything that you can that supports your online harassment case and put your name and contact details on the outside of the folder.

Make two copies, ensuring that you have one for yourself because the police may hold that information for a long time and it may get lost. Report anything new afterwards, time and time again and do not give up. Online harassment often escalates.

What if the police refuse to take your evidence of harassment

You should leave a file with evidence of your harassment with the police at the police station. The police cannot refuse to take evidence from you. It is their job. Once they physically take the evidence, they must do something with it. They cannot simply throw it away. Leave the file with the person that sits at the desk of your local police station.

What to expect from a police investigation of your harassment

The suspect is also likely to be given a first warning, formal or information by the police to cease and desist harassing you. If the suspect is charged with a criminal offence, they will be given a court date or kept in custody until the court case begins, depending on how serious the matter is.

Can the police make your harasser remove posts from the internet

Can a court make your harasser remove posts from the internet

Whether a criminal court has the power to request that the offender removes the offending posts from the internet under a normal restraining order, was questionable in the past but now it is clear that the court can make an order to this effect.

A restraining order may only require the offender to refrain from taking action as opposed to requiring him or her to take positive action, such as to remove internet pages and posts. Furthermore, if the offender is sent to prison, it is clear that any requirement of him or her to take positive action to remove an offending or harassing webpage is not going to be practical.