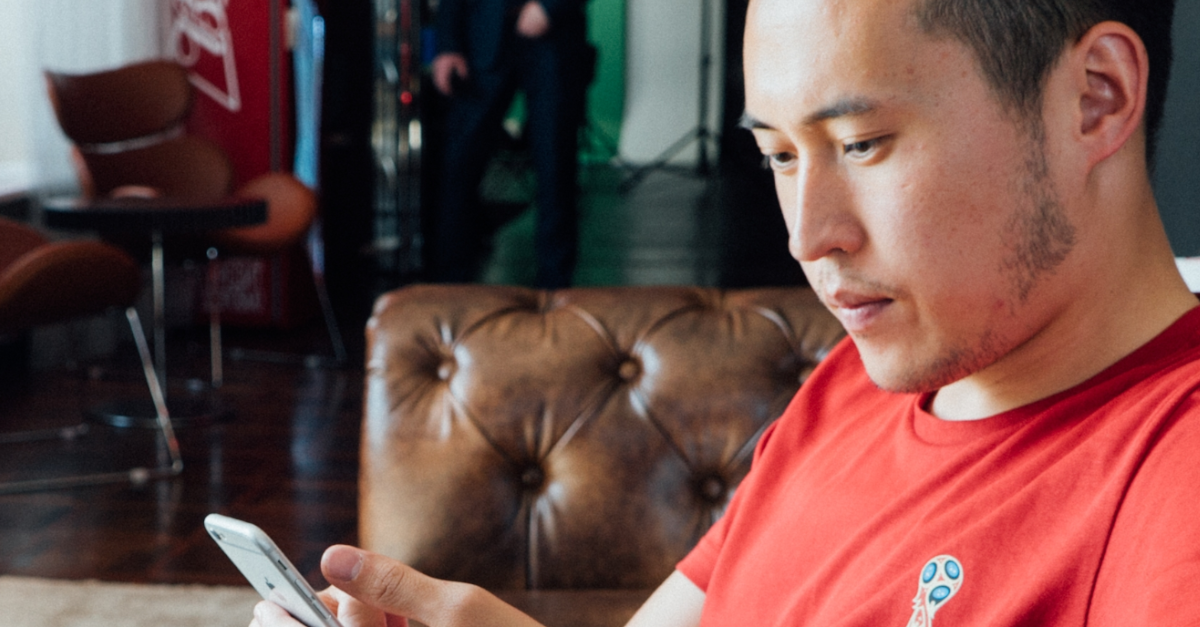 What should you do if someone sends you nude images

You are in an awkward position, if you have been sent an email or a social media messages which contain images and explicit content of someone close to you from an unknown source.

Can you report receipt of pornographic images to the police

How to persuade the police to investigate social media offences

If you were sent an inappropriate image of a member of your family, you are surely facing a dilemma. Feelings of conflict will ensue. Do you risk humiliating the person in the photographs in a pursuit to resolve the issue, or to turn a blind eye. On the one hand you want to help the individual who is being targeted. On the other hand, you do not want to embarrass this person or perhaps in escalating the situation further, you worry it may compromise this individual’s wellbeing physically and mentally.

You should keep in mind, despite the way you feel, that sending photos of such a nature and description without the individuals consent is illegal and needs to be dealt with straight away. Trying to hide away or ignore the problem of receiving unwanted nude images is unlikely to benefit the process of helping your loved one. In fact, you may be putting that person in a greater danger and at a higher risk of exposure.

In a situation where you had been sent an inappropriate image say, of a member of your family, it is likely that from a legal point of view, both you and that person in the image, are both the victims of harassment. Although it may be embarrassing for you to admit that you have seen the content, you should consider the long term benefits perhaps in protecting your loved one from a situation which could potentially escalate to the point that it may become more of a humiliation than it already is.

Greg felt extremely stressed upon receiving the explicit images. He did not want to tell Sana what he had seen or disclose to her his suspicions as to who may have been responsible. However, he was adamant to find out who is behind the sending of the images and to hold that person to account.

Can you report receipt of pornographic images to the police

Greg decided to report the receipt of the inappropriate images to the police. All he had was a Twitter private message containing nude photographs of his sister. He also worked out who could have possibly sent the explicit images and concluded that it was one individual among a group of 5 people who knew him and his sister at the time when the images would have been taken.

He considered one particular individual as the main suspect because the individual had fallen out with Greg and whilst Greg was still in contact with him, he had been habitually sending around nude images to members of the group. It seems people could acquire a reputation for sending around explicit images.

Technically, the police can nearly always help trace a sender of nude images via Twitter. In practice however, the police are rarely helpful. As far as the police are concerned, tracing the identity of an individual who commits (what the police often consider) a minor criminal offence, is not a priority.

The costs, the time and the likelihood of a conviction, all play a role in the police's decision to not even try to attempt and obtain a disclosure from Twitter about people who send nude images. Greg asked the police to assist and provided the police with circumstancial evidence and with a request to investigate the matter thoroughly. The police however, had been unhelpful to Greg.

How to persuade the police to investigate social media offences

Greg felt that he could not leave matters as they were and he decided to approach lawyers who specialise in internet and social media law. We took on the case and pursued it for Greg with the police. We appealed, a number of times, about the refusal to investigate, until eventually a suspect was arrested for questioning. It was the same person Greg had suspected of being the sender of the explicit images.

The suspect initially denied any wrongdoing and was allowed to walk free. However, his mobile telephone was seized and upon examination of its content, he was arrested once again. This time, the suspect had little choice but to admit to the offence of sending explicit images without consent. He was charged with a criminal offence and taken to court, where he pleaded guilty.

He received a short prison sentence and a criminal conviction to his record. To this day, Sana remains unaware of the case. The victim of the harassment was her brother Greg who had been sent the images. She was not required to give evidence or attend court because from a legal point of view, what matters was that explicit images had been sent via Twitter regardless who was the individual featured in them.

If you have found yourself in a situation similar to Sana where your private images are being sent to your family and friends in circumstances out of your control, we would advise you to act with haste in order to facilitate your case to your desired outcome. The reason we advise this is so that if the case is brought before a court, you will hold the upper ground in that the case is recent and will therefore amount to a harassment claim.

Acting fast also shows that you are desperate to resolve your case and urgently acting to resume life as normal without the fear of your private content being uploaded across the internet. Furthermore, the law states that the sharing of the content must cause the victim to feel distressed to amount to a successful harassment claim. Thereby if acting with delay, the court may call into question the extent to which the images are affecting the victim if they do not seem to be in a rush to solve the case.

As the case study demonstrates, the involvement of a social media lawyer makes a vast difference when you have been receiving unwanted nude images. When an offender needs to be traced and brought to justice about sending explicit images to you, as an innocent party, is likely to make the difference between the offender walking free or being convicted of a criminal offence.