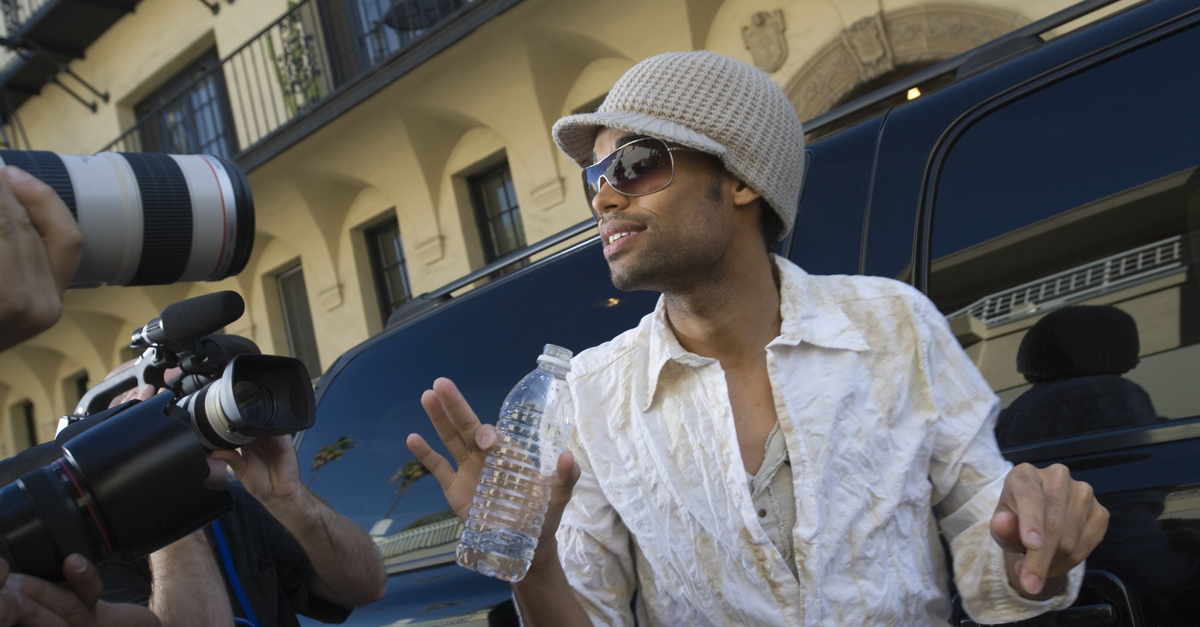 In this case, we represented the celebrity claimant (who was granted anonymity by the courts), who had used the picture-sharing social media service Instagram for his PR and for social networking. At some point, the claimant started to receive harassing messages via his Instagram account from an anonymous user who created a number of Instagram accounts in order to harass our client.

The anonymous user posted vile and highly offensive posts about our client and sent hard core sexual images and racial posts, along with images of beheaded men to him. The posts contained false claims that our client had committed serious sexual offences and threats to disclose purported private information in the form of intimate photographs. Our client suffered intense distress, as the threats included disclosing private information about him and his family. Our client sought an Harassment Injunction and needed one urgently against the defendant, whose posts were accelerating and further exacerbating our client's stress. Instagram had agreed to finding out who the anonymous user was but it would take some time. Our client didn't have that time to wait.

We secured a harassment injunction for our client against the unknown defendant. The social media injunction was granted both to prevent harassment via the photo-sharing app Instagram and to restrain the threatened disclosure of private information. He was also granted an order for permission to serve the proceedings on the defendant via Instagram. If the identity of the defendant was then discovered and an address for service were available, then service thereafter could continue in the conventional manner.

Perhaps the most challenging aspect of the case of DDF was in relation to service of the injunction against the defendant, once granted. First, the victim sought an Order that he be permitted to serve the claim form and injunction on the Defendant via Instagram. CPR r. 6.15 provides for service by an alternative method or at an alternative place where there is a good reason to authorise service by a method or place not permitted by the Part.

The application must be supported by evidence and may be made without notice. The most important purpose of service is to ensure that the contents of the documents are communicated to the defendant. As the defendant was yet to be identified and the social media injunction sought was urgent (because further and more widespread harassment and/or disclosures of private information were threatened), the only means of contact which the claimant had at that point in relation to the defendant was the defendant’s Instagram account.

The combination of the urgency to restrain the Defendant and the anonymous method of communication used meant that there was good reason for the Court to authorise service via Instagram; this would ensure communication of the documents to the defendant. As Instagram was based in the USA, the court had to also grant permission for the legal documents to be served outside the jurisdiction.