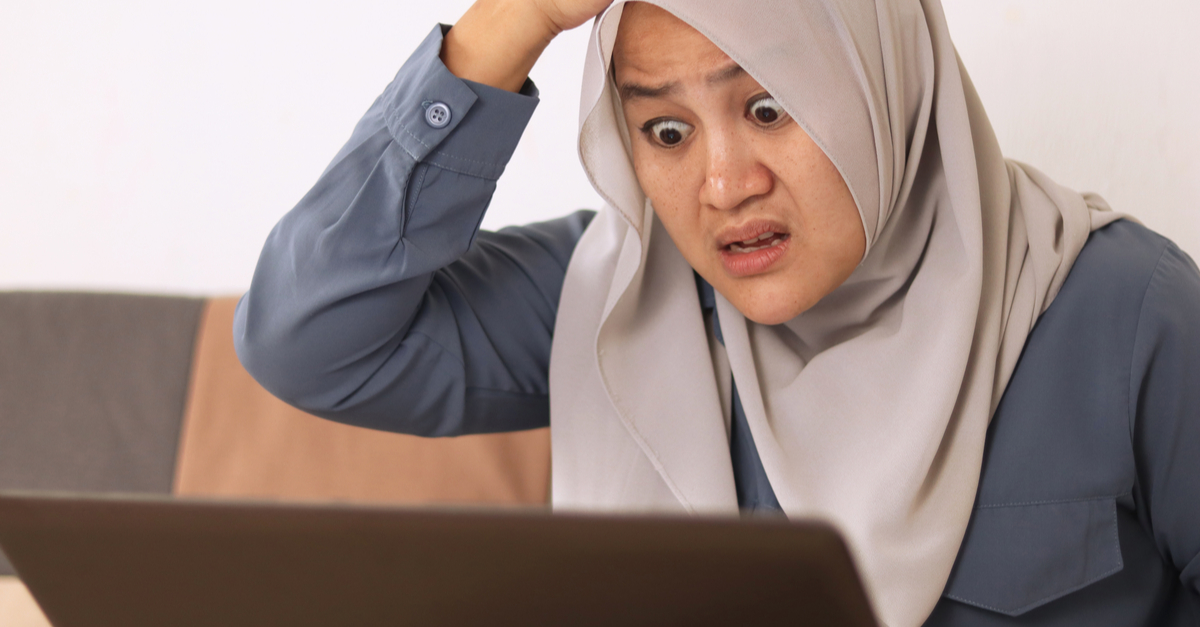 Who are the most valuable victims of harassment and exploitation

Poor people are more likely to be exploited online

Can a victim of harassment and online exploitation receive compensation

Who are the most valuable victims of harassment and exploitation

In today’s society, where there is a divide between class and wealth, it is common for victims of harassment to tolerate online abuse, as they may feel too scared or helpless to reach out for help, or to stick up for themselves. These individuals may feel as though they have walked into a trap, where perhaps they were presented with a dream or a promise of security from their harasser, who was only trying to take advantage of them.

Victims of online harassment and exploitation, could be both men and women, and their harassers may be ex partners, friends or anyone whom they had once built a trust with. Usually the nature of the harassment, is when private information is shared online, most commonly in the form of private images and videos. Some people may question what comfort a harasser will get out of exerting power of his victim in such a malicious manner by exposing them online, and there is no concrete answer as to why individuals make choices to harm others. It is a matter of power, and feeling as though an individual can get away with the choice they have made to harm another, commonly out of revenge or a grudge towards another.

A client called us one day at our office, for this article we will call her Zoe. She spoke to one of our paralegals and the distress in her voice was so desperate that she could hardly speak or articulate her words, and the panic in her tone was alarming. We were able to calm her down, and we asked her what her issue was. It turned out that someone she knew, his name was Tyler, was posting her private nude images on Facebook, and he was not hiding behind a fake profile. Zoe’s harasser was posting images and videos of her in various pieces of lingerie and where she was positioned in very explicit ways. There was even a video of her where she was unzipping her top. He exploited her trust in him, when they exchanged private messages earlier on SnapChat, to promote his own social media accounts. In these photos and videos it was clear it was Zoe as her face was in the content as well.

Tyler, who posed as a relationship expert, also went onto Twitter and posted the same thread of photos and videos of Zoe where he also referred to her by name and screenshotted their previous communications when they had previously been dating casually online. We calmed Zoe down, and her main concern was her children, she was worried about what would happen if they discovered these images of her and if they would be thrown out of school. She was also worried about her parents, and friends and loved ones – what would they all think of her if they saw this content online. Zoe told us the photos distressed her so much to the point that she was unable to send us the evidence herself, but instead she asked a friend to send us the various links to the Facebook pages and Twitter feeds during her initial cry for help to us.

We asked Zoe what her main goal was here and what it would take for her to be able to live a normal life again. Did she want to go after the individual for compensation? Did she want to go after the social media platforms for allowing him to expose her like this? Did she want an apology? After discussing her goals, Zoe told us that her ultimate goal was for us to help her take down the images and to ensure that Tyler was reprimanded for his actions. She did not care about the compensation, she just wanted help. Zoe was calling us for help. It was clear that Zoe blamed herself for what had transpired and the consequences of her actions which now sat in front of her, and the world on a computer screen. She could not believe that she would ever fid herself in this situation.

Poor people are more likely to be exploited online

Poor people are much more likely to be exploited online. This is mainly because the harasser believes that he can get away with the exploitation and that the victim will be unable to pay for hiring specialist lawyers or for taking him to court. In our case with Zoe, she was a single mum, living on benefits, with four children to feed. She did not have a job and had unfortunately ended up in this situation after trying to form a relationship with a man who promised to give her comfort and happiness.

Zoe had previously been involved with a partner who was physically violent towards her, and Tyler took advantage of her weak state and asked her to send him photos where he would ravish her with compliments that she was beautiful and worth so much more. Just as most girls in her situation, Zoe believed the man she was talking to through the screen, she believed he cared about her and she believed that he was genuine.

After realising that Tyler had become a little possessive over her, and obsessing over everything she did on social media, she had decided to cut ties with him, and he did not take it well at all. She could never fathom what Tyler, her harasser, was capable of, and what was worse, was the fact that Tyler claimed to be a relationship specialist and was even publishing books, therefore making money off of his harassing campaign. It was not only Zoe who was a victim of Tyler, but she was sure that there had been others before her.

Often harassers are evasive about their whereabouts. The first hurdle to overcome when deciding to being harassment and exploitation of a victim online to an end, is the identification of the harasser full name, postal address and other contact information. The second hurdle to overcome is often the lack of confidence on the part of the exploited victim, that the harasser will never get caught.

We were able to calm Zoe down, and to reassure her that we were there to help her and that we would do our ultimate best to ensure that her harasser would not be able to use money and popularity to get away with his actions. After instructing a private investigator to track down where the harasser lived, based on information Zoe was able to provide us with, we were able to bring her harasser to justice Zoe, from the outset, has some information about her harasser but not enough to positively identify him or to server legal documents on him. Details that a victim might have and which would help expose the harasser are a mobile number, a car registration plate, social media accounts, a rough area where the harasser lives or operate from and any images, videos or information about other people who are linked to the harasser.

Can victims of harassment and online exploitation receive compensation

The first priority for all victims of harassment and exploitation is to bring some stability to their lives by stopping the harassment and the exploitation and by removing exploiting images and videos of them from the internet. In between our investigations and taking on Zoe’s case, she asked us about what would happen if Tyler were to take down all of the images. We explained to her that provided she had preserved the evidence sufficiently, the damage was done, and her harassment could not just turn back the clock and pretend it had not happened.

Her privacy had been breached, her integrity had been compromised and she felt mentally abused to the point where she had not been able to sleep for weeks. The police had turned Zoe away, not believing what she was saying and purely just judging her for a stereotypical girl who was messing around with men online. She was not taken seriously by anyone until we answered the phone. Therefore, in a case such as this, even if a harasser were to take down the images or explicit content she might be able to take him to court, and have him paying her compensation.

It was clear in this case that Tyler did not consider that Zoe would ever be brave enough or smart enough to contact a lawyer for help. Zoe’s case just goes to show that victims of online harassment and exploitation should never give up hope. The detrimental impact and long lasting effects that victims of online abuse and harassment will suffer for the rest of their lives are significant. This is why it is so important to never give up and to continuously seek help and support, which will eventually be found. At Cohen Davis Solicitors, we do everything within our power to help our clients take control of their lives again.

We respect victims of harassment and exploitation for choices they had made in the past and we acknowledge that everyone is human and we all get caught up in a moment sometimes. In a world where we hope people will strive to do good deeds and to protect each other, it is devastating to know that there are those wicked individuals who just want to cause harm. At the same times, knowing that there is help available, whether through charitable organisations or through dedicated law firms, give hope and solutions to those who are in need of specialist advice and support.