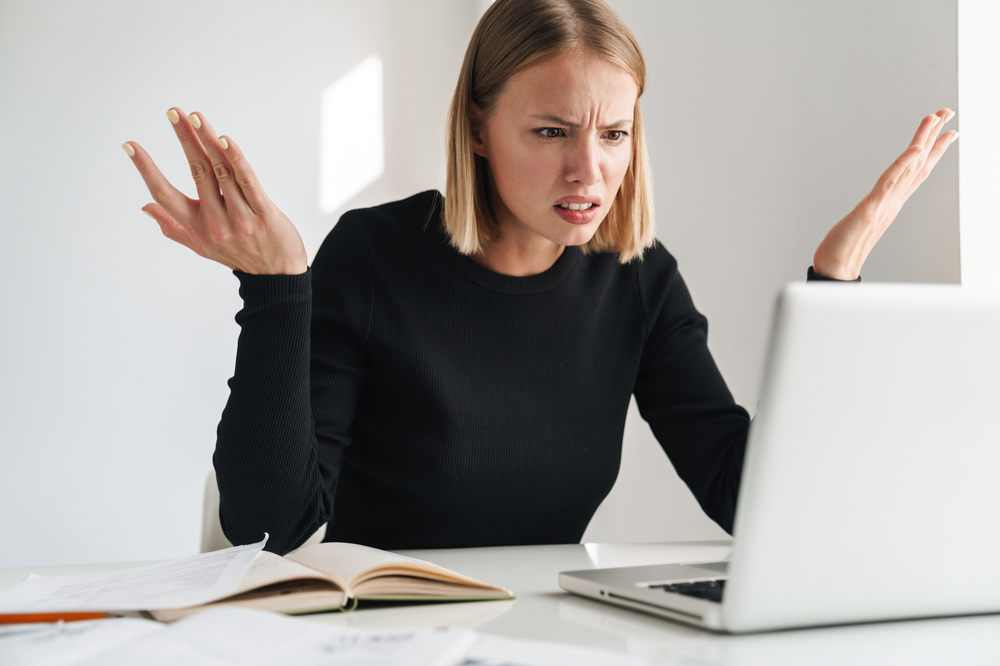 Does free speech have priority in the UK over harassment

Why is it that people feel that they can say things about others online that they would not necessarily say to someone’s face. Often, as lawyers, we have to deal with the difficult issue of balancing free speech and online harassment. Sometimes it is very clear who is right or wrong, and which right to free speech or to not feel harassed should be given a priority.

Has personal  dialogue been replaced with online, public dialogue

The questions of which right should be given a priority between free speech and online harassment prevention goes back to the early days of the internet. Where there was a perception that the internet was outside the scope of regulations and policing.

It was a free space where people could do whatever they wanted; free speech was king, there was not a government and in fact, the government tried to keep out of it as much as they could.

At the time, it created a sense of lawlessness and even an anarchy among some members of society. They were starting to develop a misguided belief that you can say whatever you want on the internet without suffering any of the consequences that you would have, if you said the same things offline. The Internet is a truly amazing tool and resource when used responsibly and with integrity and for many, they can use the anonymity of the internet to confidently connect with other people, join discussion forums, support groups and social media sites with all good intentions.

Having the time to think about what they want to say before they write may not happen in a face to face situation. A face to face conversation allows us to instantly consider the impact of our words on our partner to the conversation. This element of taking responsibility for our speech is missing from internet communications. One of the consequences of this is that some people after sharing freely their feelings and thoughts with others, in a responsible way, might find that their inbox is suddenly filled with mocking and abusive words, threats and worse.

Free speech and online harassment are issues that create difficulties for many internet users. It is hard to brush off the persistence of harassment. It is hard to ignore if it feels like a personal attack, even if it means that people are able to exercise free speech. You do not know the identity of your harasser  whether it is a prankster from the other side of the world or someone that intends to carry out the threat that they are making. Just knowing that someone is perpetually posting things to you or about you is harassing, even if it is or feels true.

Has personal  dialogue been replaced with online, public dialogue

If people have less access to public dialogue (particularly marginalised groups), they are systematically blocked to speak their mind equally. People that use the internet to harass people may feel that they can hide behind the internet, be untraceable and that they will never get caught. Online harassers may feel that there is not a face to face conversation going on and it makes it easier to post negative things about others. It may seem more impersonal and less real because the person they are posting to (or about) is not standing in front of them. This is why they might feel that free speech should take priority over the feelings of someone who is being harassed online.

If it is mean-spirited, then it is real. It can cause great anxiety and feelings of harassment for the target. It is very real. For those people that think they are untraceable and able to hide behind the internet, we want them to know that we have been able to track people down and hold them accountable for the online harassment conduct.