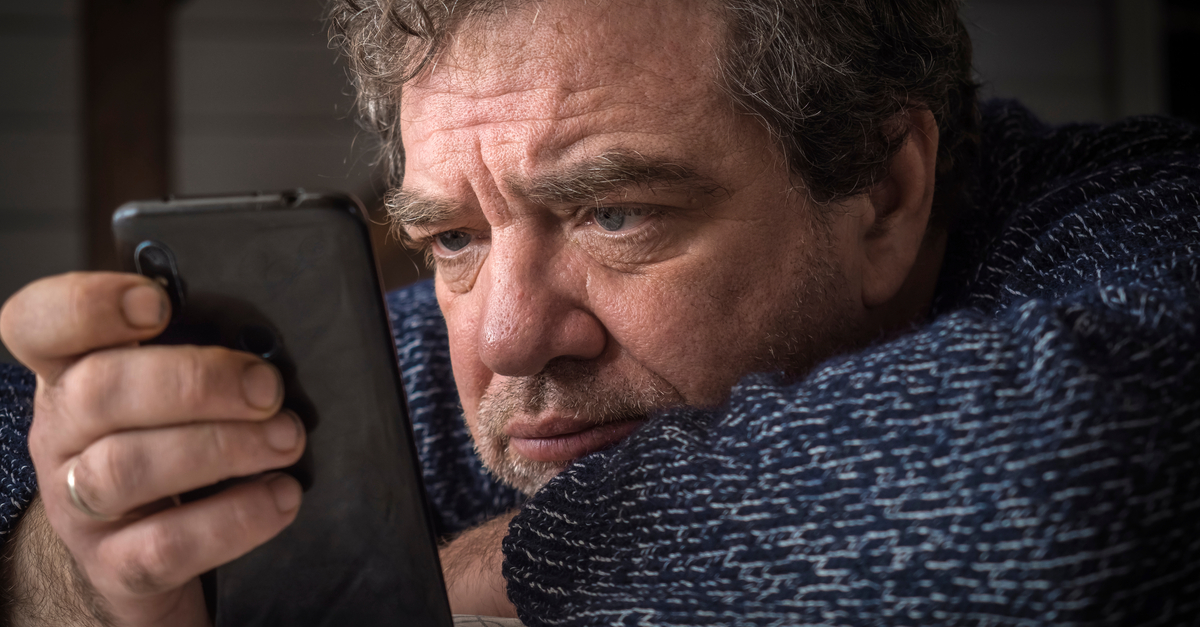 If your ex-lover is sending your continuous messages in the form of letters, texts, emails and via other various social media methods, they may be committing an offence constituting to harassment. Where blackmail is concerned, it is where your ex might be threatening to publish images or other information on their relationship with you.

What is considered blackmail harassment from an ex

Can the police help you stop blackmail by an ex

What is considered blackmail harassment from an ex-lover

Our client, Dan, came to us for help to rescue him from the suffocation of harassment and blackmail he was experiencing by his ex-lover Claire. Claire used to be Dan’s chiropractor but when Dan’s marriage started to take a strain, he ended up having an affair with Claire for a few months.

Dan trusted Claire and has always expected his relationship with her to remain confidential. Under English law, you have a reasonable expectation of privacy when it comes to personal relationships of this nature. After a few months of on and off meetings, Dan explained to Claire that since he had children and a strong family home, he needed to try and save his marriage, and as far as he was concerned the two parted on good terms. One year later Dan’s marriage was at the best it had ever been until he was sent a very distressing text message from Claire.

The text demanded that he pay her £500 into her bank account. The implication was that if he didn’t, she would tell his wife about their affair. The message also implied that after he paid, that would be it and she would go away. Dan tried to call her bluff at first and ignored Claire. However, it was only when Claire sent another message saying that she had taken photos of him when they were together, he decided to adhere to her demands hoping that this would be it. However, this was far from being the only demand and threat from Claire and the bank transfers started to pile up week by week, and month by month.

Can the police help you stop blackmail by an ex-lover

Technically yes. The police can help you stop blackmail by anyone, including by your ex-lover. However, an involvement of the police in the matter could potentially take matters out of your hands which means, your ex-lover might get arrested and even charged with a criminal offence, but this could be at the expense of a prolonged legal process. Furthermore police involvement could potentially lead to the issue becoming public which goes against the matter you are trying to keep private, and in Dan's case could lead to potential disclosure to his wife.

Dan was reluctant to go to the police as he felt that he could not take the risk of his affair becoming public and wanted to deal with it as discreetly and quickly as possible. We often explain to our clients that the civil route to resolve harassment and blackmail issues involving ex-lover or former partners, is one which can, in nearly all cases, remain confidential.

Furthermore, in the civil courts, the required degree of proof and risk to you, as a victim of blackmail and harassment by an ex-lover, would be based on the balance of probabilities as opposed to the police route, which would require proving details of your case, and the guilt of your ex-lover in the case of harassment and blackmail beyond reasonable doubt.

In many cases, a privacy injunction might not be necessary which means you will not need to incur the costs associated with it. If there are alternative ways to achieve a similar outcome, quicker and in a more cost-efficient way, you might as well consider those alternative methods with an open mind.

Dan did not understand why Claire kept sending him demanding messages and not keeping her promises of it “being the last time” that she asked for money. The reality was that by exceeding to his ex-lovers' demands for payment, Dan’s situation was as though he had become the puppet. He was funding Claire and her lifestyle, constantly adhering to her demands for money, hoping it would always be the last time – but she was the puppet master, getting money for nothing, so why would she stop.

In total Dan had paid Claire the equivalent of £38,000 for her to keep quiet regarding their affair. This was only the direct financial cost of the blackmail. Dan was scared that if he had sought legal action earlier to stop Claire, his wife would end up finding out but also was even more concerned about the legal cost of taking legal action to stop his harasser.

His perception was that the cost would be something beyond his means. You read in the newspapers about footballers and other celebrities who obtain injunctions to prevent details of their private life being disseminated and you think that privacy injunctions are just for millionaires. The truth is that privacy injunctions are not cheap but in most cases, obtaining one will cost you far less than the amount of money you are likely to pay to your blackmailer who is harassing you.

What often tends to cost huge amounts of money is the law firm who handle the privacy injunction, rather than the injunction itself. If you don’t put a stop to blackmail and harassment, at the end, you will find that your business may start to suffer, and your finances will become even tighter, not to mention the damage to your physical and mental health.

Ultimately the sooner you act to solve the problem, the closer you are to resolving your problem.

We were able to act swiftly in this case by writing and personally serving a cease and desist letter on Claire to demand that she stop contacting Dan immediately unless she wanted to face the risk of legal action mounted against her. Dan was able to provide us with sufficient evidence to strengthen our position that we could say for certain that Claire’s communications with him constituted harassment.

We were also able to acquire some of the funds that Dan had transferred to Claire by stipulating the terms in our letter that she needed to return these to Dan. Regarding any photos and data that Claire had of Dan, with the letter, we served on Claire a confidential legally binding agreement that included a clause to protect our client from any future intentions she might have to ruin his reputation with these.

The agreement also completed her to ‘deliver up’ any existing data she had and to commit herself to never upload the data anywhere. If there was any evidence of such content, should it resurface in the future this would be held against Claire.

Blackmailers might follow through with their threats.  However, this is only likely to happen if the blackmailer believes that you are not going to fulfil their demands and if they don't fear the potential consequences to themselves by carrying out the threats.

Initially, Dan was nervous that in the period between his case being brought to us and the letter being served on Claire, if he did not pay Claire her latest demand, she would make their affair being made public and by doing so carry out her threats. However, we reassured him, based on our experience, that Claire perceived Dan as her financial source, therefore we were able to encourage him to try to buy himself time and to not meet her demands out of fear to put him at a further loss. We took control of the situation and tried our best to make this nightmare disappear for him.

A cease and desist letter, accompanied by a confidential legally binding agreement, will usually provide enough incentive for an individual to comply with the requests to stay away from our client, or they risk further action being struck out against them. It is common that these individuals such as Claire, thrive from being able to control people like Dan and are not in a position to feel that it is even worth it to risk breaking the terms of a cease and desist letter. Dan was fearful his application for a privacy injunction could cost him more than he was able to afford. In his case, which represents a common scenario, he did not need to at the end.