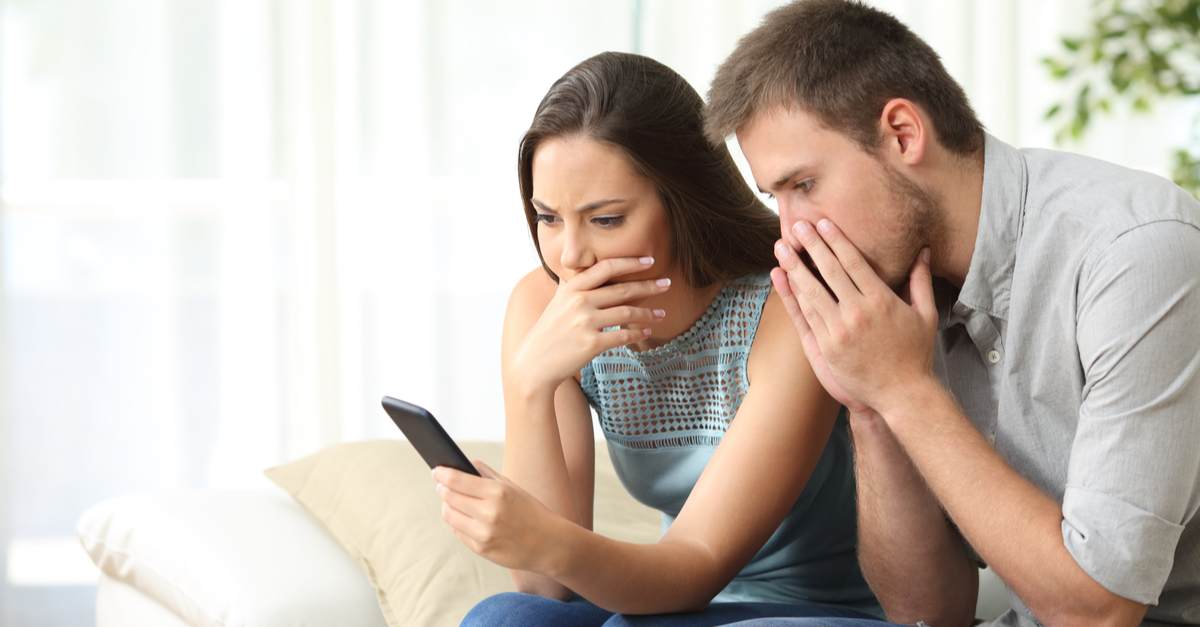 Even within a private Facebook Group you are not allowed to post private information about other people. You cannot write about their sexuality, their infidelity or about the mental or physical health of individuals.

In a recent privacy breach on Facebook court case, a family member claimed that the claimant had been treated for mental illness and was self-harming. The context of the publication was a family dispute where often those types of allegations are common.

The case followed an earlier High Court decision in the case of  GYH v Persons Unknown where Cohen Davis obtained an injunction for a sex worker, who won a privacy case following posts on review websites, which claimed that she had HIV. The reference to HIV was considered as private information as it referred to her health condition. Therefore the publication about her alleged physical health on social media was done in breach of her privacy, which means that she was entitled to claim for damages.

You can  breach someone's privacy even if you do not mention their name in a post. It is enough that a small number of people know who they are or are able to recognise them. In one case where a family member was ordered to pay damages for breach of privacy on Facebook, it was shown that even when family members share information among themselves (only 35 people had access to the information), where the information is considered to be private, the sharing member of the family could face legal action for misuse of private information.

In the Facebook post, which was subject to the claim, the defendant did not refer to the claimant by name but he gave sufficient information to allow other family members to identify her. Furthermore, even though the post was online for only three hours, Judge Lewis sitting in the High Court decided that this was sufficient to breach the woman's right to a private life.