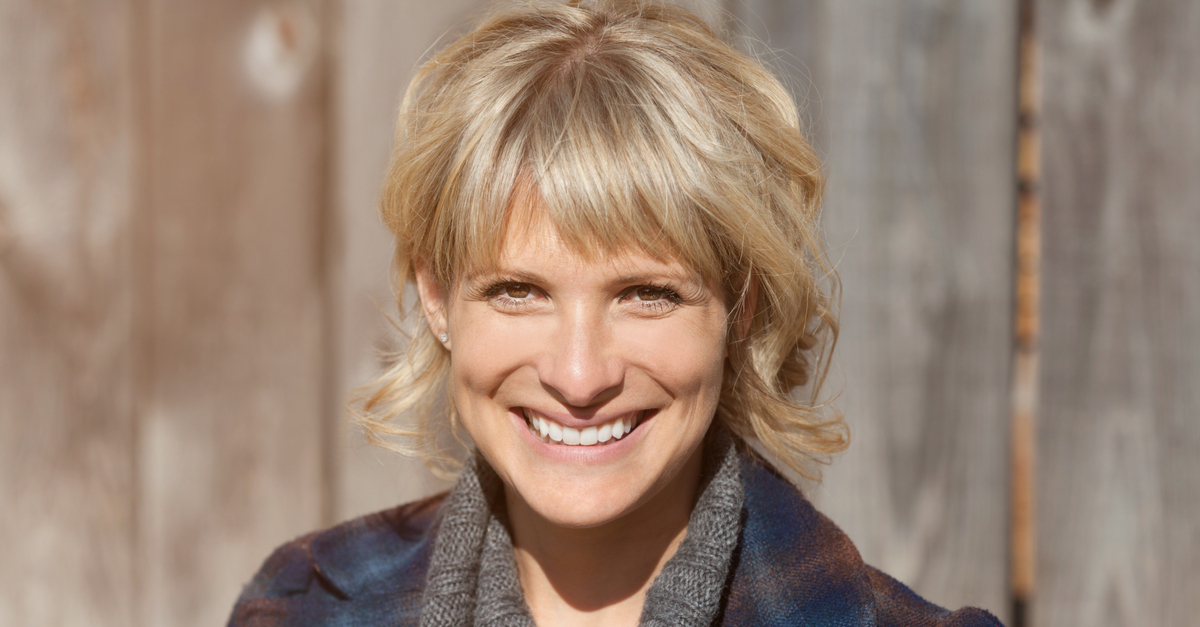 How to take legal action for harassment step by step

How to stop someone from harassing you

Taking someone to court for harassment

Legal action for harassment will naturally require from you further investment of emotional capital and if you wondered for a moment then, the word 'investment' is most appropriate in this context. Being harassed online is a draining process. It takes its toll and tends to exhaust nearly all of your resources. Taking legal action for harassment on the other hand, has a huge potential reward awaiting for those who dare.

After all, what is more valuable to a human being than their freedom from slavery and yes, online harassment is a form of slavery. The opportunity to be released from the slowly squeezing, strangling hands of your harasser might not come your way every day. If you are reading this page, it is most likely to mean that you are pretty much there.

A course of conduct means more than one act. In the context of online harassment, a single act, such as publishing a harassing website, or publishing someone’s name once on a website or on Twitter or Facebook, with the intention to harass that person, may be sufficient to satisfy the definition of harassment. Because of the permanent nature of internet publications a single act of publication amount to harassment.

How to stop someone from harassing you

The first step you need to take to stop someone from harassing you is to make them aware that the conduct towards you is harassing. In some cases this might be obvious from the nature of the posts that your harasser might be posting online. However, in those cases, the harasser might either not have considered their acts as harassment or they might genuinely believe that the law permits them to act in the way they do.

If you ask a lawyer to write a solicitors letter to stop the harassment against you, make sure that the solicitor understands how the internet and social media work and that they take appropriate steps to ensure that the solicitor letter is taken seriously and is not being dismissed by your harasser or even worst, gets published online. A weak solicitor letter could end up causing you more trouble and may increase the harassment against you instead of having it stopped.

The solicitor letter will contain details of the harassment, a decent explanation as to why the conduct by your harasser is in fact harassment, it will explain what your harasser needs to do to avoid further legal action and it will provide a strict time limit for them to do so.

Typically, a solicitors letter which is intending to stop harassment will require your harasser to cease and desist the harassment activities, remove and delete harassing internet posts, provide your lawyer with a legally binding undertaking to never repeat the harassment and in some cases ask that the harasser pays you damages.

Taking someone to court for harassment

The first way to take someone to court for harassment is to ask the police to press charges against your harasser. Your harasser will then need to appear before a magistrate’s court to answer charges of harassment.

The second way to take someone to court for harassment is to ask a solicitor specialising in harassment to start a private prosecution against your harasser. Your solicitor then issue a summons in the magistrate’s court and will prosecute your harasser themselves under the same charges as the police would have.