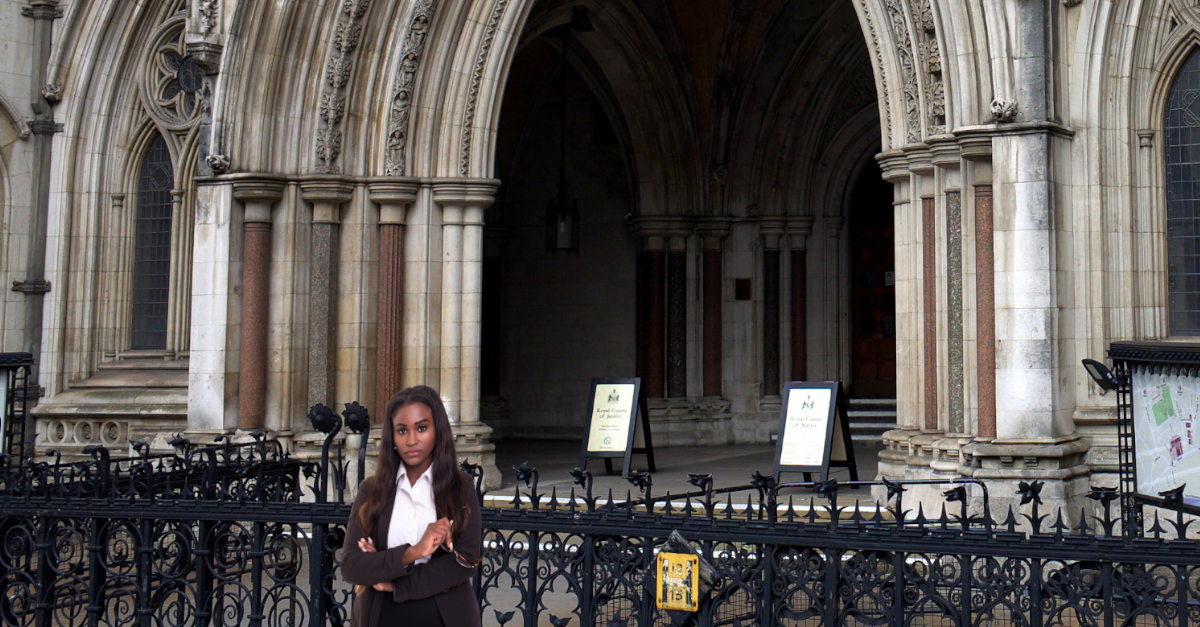 Harassment of sex worker may trigger an injunction

The harassment of a sex worker who advertised her services on the internet resulted in an application for an injunction which was served on internet companies.

The case of GYH v. Persons Unknown was a case where a sex worker who was threatened of having details of her private life posted on the internet. Solicitor Yair Cohen successfully applied for an injunction under the law of harassment and for breach of privacy.

Our client, who advertised herself as an escort hadn’t lost her right to keep information in relation to her sexuality, private. Cohen Davis brought the proceedings and an application for a privacy injunction on behalf of our client, who was also granted by the High Court a right to anonymity. She is only known as GYH. Our privacy lawyers took the legal proceedings against ''persons unknown" as, despite extensive efforts, we were unable to prove on balance of probabilities, the identity of our client’s harasser.

In yet another ground-breaking case, Cohen Davis’ team obtained one of our most important judgements of the year, whilst securing a privacy injunction for our client who works as a London Escort.

In this case of GYH v PERSONS UNKNOWN, where our client had both false and private information posted about her on the internet, the judge also agreed that there was no public interest in having false information about someone published online, even if that information directly relates to the services the person provides to the public.

GYH became the subject of a campaign of harassment that started when she was contacted via text message by the Defendant, in the context of her work as a sex worker. The Defendant claimed to be a student who wished to meet with the Claimant socially. However, when the Claimant refused to meet him, she received a series of increasingly abusive messages and anonymous phone calls, presumably from the Defendant. This included allegations that the Claimant was spreading sexually transmitted diseases as a sex worker. It was also alleged that GYH was visited by the Defendant and was accused of sleeping with the Defendants’ father. The Defendant threatened GYH, later conducting a call where, in claiming to be a Police officer, he directed her to delete all messages received from him.

The campaign of harassment soon escalated with a series of websites being established using the GYH's legal and work name, offensive pictures, tagging of dozens of pornographic videos in her name and personal information including her background, references to her sexuality as well as allegations of mental and sexual illness. These are all private matters even in relation to someone who is a sex worker. Much of the content posted was of an extremely intimate and private nature and had been altered in an offensive manner.

This was then followed by further false allegations that she was HIV/Aids positive. Again, the court agreed that any matters concerning one's health are private matters unless there is a clear public interest in those matters being made public. If she was HIV/Aids, then there would be public interest but there was concrete evidence proving that these allegations were untrue.

Mr Justice Warby noted that whilst there were clearly defamatory elements to the claim, the crux of the case was that it was a claim for harassment for distress caused by the misuse of the Claimant’s private information. The fact that some of the statements complained of may well be false, in fact, supported the case for harassment. The harassment was compounded by the fact that the information at issue in the case was both private and commercial in nature, due to the Claimants dealings as a sex worker.

The clear message that was sent by the court was that those individuals who provide sexual services are not excluded from a right to have their privacy protected, regardless of the fact that they might be advertising themselves as sex worker.

Mr Justice Warby added that although sex workers who advertised their services on the internet might place some private information in the public domain, to which they may have no reasonable expectation of privacy in relation to that or similar information, there is no question of a person waiving her right to privacy in a particular zone of her private life, merely by publicising some information falling within that zone. In other words, just because someone advertises themselves as a sex worker, doesn’t mean that every aspect of their sexuality or sexual activity can be published without their consent.

Different people will find the judgement in this case significant for different reasons. If you are a business owner, or work in a business, it means that it is recognised that there should be a separation between your private life and your work life so far as the internet publications are concerned, even if on occasions the two aspects of your life may overlap.

Those who provide personal services do not necessarily have to compromise their right to private life, even if they advertise some aspects of their private life to support their commercial activities.

We provide legal advice for sex workers in the UK. You may be interested in reading more: www.pornlawyer.co.uk