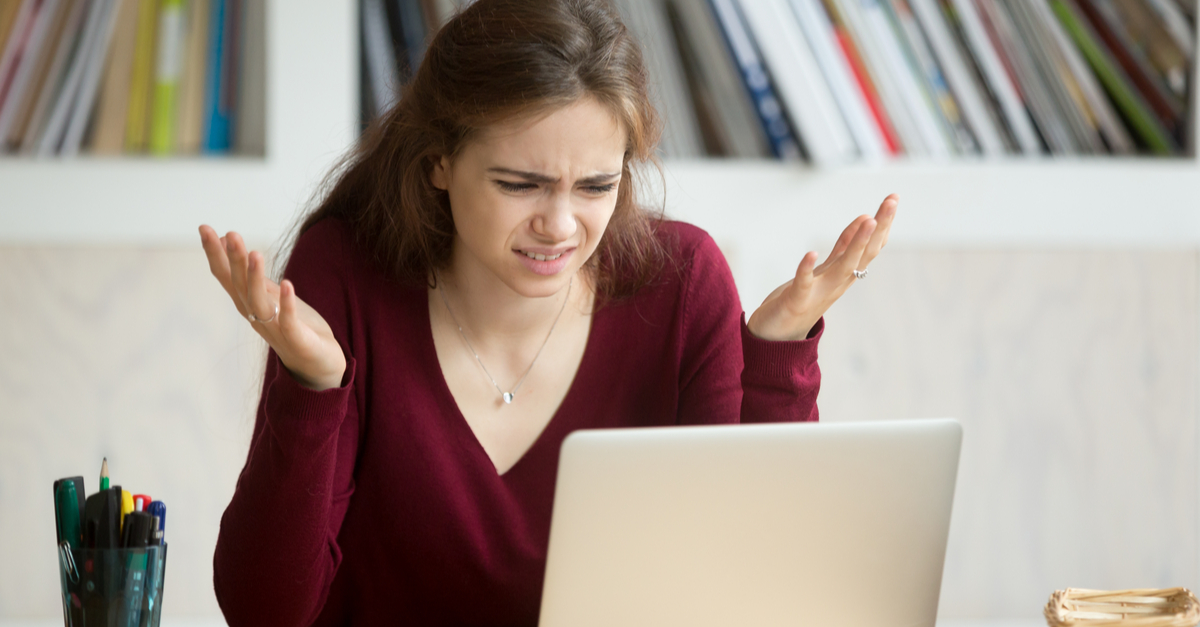 How to handle defamation on social media

Social media defamation affects the well-being of the victim

Social media defamation is a form of harassment

The defaming person is often unknown to the victim

Social Media platforms have the largest online engagements, so sites like Facebook, Instagram, LinkedIn, Twitter, Youtube, Google Reviews, Pinterest, Snapchat, Tumblr and so on, have the greatest ability to take a message of defamation viral in no time. Social media platforms allow the facilitation of quick, wide spreading messages and many allow multiple threads that go unnoticed, creating long lasting spaces where victims of defamation can be discriminated, blacklisted and offended. The longer the content remains online, the more damaging it is. The internet's permanence, source, anonymity, sharing, linking, republishing in different formats across multiple platforms and cross-jurisdictional character, makes slanderous and libellous speech spread like wildfire within nanoseconds. Even if it is removed from one place, it has already found expression elsewhere. This is why pleading with the defamatory poster is very often a fruitless exercise and responding online to defamation can often be detrimental to you because this too may spread across the web.

Defamation on social media affects the well-being of the victim

The mental health of victims who are subject to social media defamation is nearly always under permanent deterioration. The degree of the impact of the social media defamation on one's well-being would always depend on the victim's situation and characteristics. It also depends on the online defamation experience that they are enduring and the complexities that are involved. The degree of the impact is very personal. It depends on what the victim knows and does not know about who the perpetrator is, current circumstances, past experiences and how responsive the police is after victim has made a report of the harassment to the police.

Social media defamation is a form of harassment

Because of this, online defamation becomes harassment. Harassment is both a civil wrongdoing and a criminal offence, so in many instances, if someone feels that they are being harassed on the internet because people are posting defamatory untrue comments about themselves, they could go to the police and ask the police to help under the law of harassment.

The law states that harassment happens when a person behaves in a way which is intended to cause you distress or alarm and that it must happen on more than one occasion. This is called a course of conduct. Of course, if the police cannot help, then you can sue through the civil courts. Through the civil courts, you can also seek an injunction to restrain the conduct of the perpetrator, seek compensation for your distress and any consequential financial loss and the payment of your legal expenses.

The defaming person is often unknown to the victim

We  assist victims by providing legal advice in relation to social media defamation. We can help regardless of whether your harasser is known to you or is a complete stranger. If someone posts defamation about you on a social media platform, seek legal advice.

Whilst a handful of high-profile lawsuits have acted as a deterrent to post anything negative about people in the public eye, the amount of abuse and harassment that individuals from all walks of life are experiencing is still far too high. Currently, the vast amount of defamation cases that come before the courts, derive from social media. Angry people are seeking urgent redress and recompense.

People who think that they will not get caught by being an anonymous or by using aliases to post defamation and hate speech online, often get caught after we become involved in the case. There can be serious consequences for those who have been found harassing and defaming. It includes hefty legal costs, damages and even a prison sentence. An individual who is facing a trial for online harassment may also expect some media attention which will be following him for many years.

There are so many ways of tracking trolls and people that are guilty of posting defamation, true and untrue statements about individuals. We have successfully tracked down the most elusive perpetrators of harassment and ones that think that they are hidden or feel they have been clever about disguising who they are and where they are posting from. Many have faced serious consequences, legally, personally and socially. Where many of the victims have felt isolated and blacklisted due to the nature and material content of the defamation posts, it is the perpetrator that ends up feeling ostracised due to their conduct, when we have made them accountable.

If you have found yourself in the throes of online defamation and hate speech online and do not know where to turn, come and  talk to us because it is likely that we can help you, however complex the matter it is. We promise that you will feel an immediate release of stress, the moment that you call Cohen Davis: 0800 612 7211.