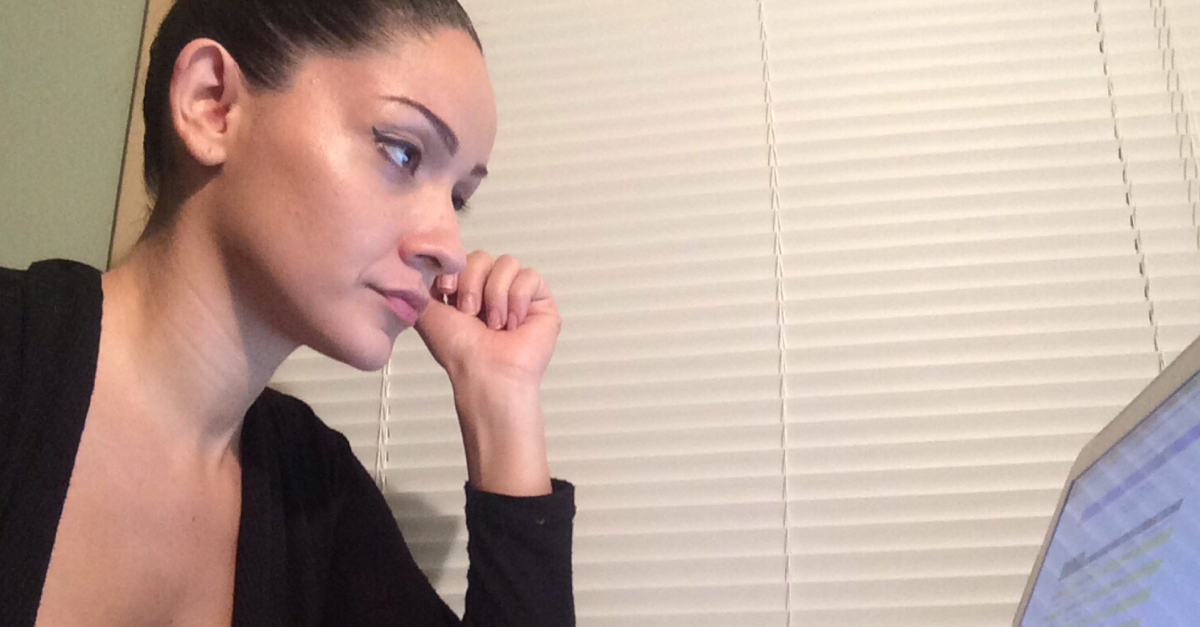 Each Norwich Pharmacal Order case involves many challenges. Over the years, we have learned to overcome most of them and to develop good working relationships with the major social media companies. This makes each Norwich Pharmacal Order case much easier to deal with and it brings a relatively high degree of certainty to our clients in relation to outcomes and what type of disclosure to expect.

In some cases, your Norwich Pharmacal Order will require a number of different companies to provide information where some of companies are not located in the UK. An example might be defamatory posts on a website, which is hosted on GoDaddy servers and also defamatory videos on YouTube, which is hosted by Google.

If in your Norwich Pharmacal Order case you want to cover both companies at the same time, to save costs and also because you believe that the defamatory statements on both websites are related, you will need to consider the following:

GoDaddy, goes by the law of Arizona, which according to some interpretation would permit disclosure of personal information of internet users only upon an order by an Arizona court.

Google, on the other hand, is located in California where the local law would permit disclosure of personal information upon receipt of a foreign court order but the disclosure would be limited in scope in relation to users who are not subjected to the jurisdiction that granted the order (say England) with the exception of the US. In other words, if a Russian user registered an account with Google, the information Google will be able to disclosure to you, upon receipt of an English Norwich Pharmacal Order, would be incomplete.

A challenge of this nature is common and, sadly, if this is the first time that you lawyer is handling a case with this equation, they are likely to made an error, which could be not only expensive but also has the potential to devastate your entire claim.

One way to address this particular challenge would be to file your initial claim in Arizona, obtain disclosure orders against GoDaddy and Google and then domesticate the disclosure order against Google in California. This might sound complicated but if you know what you are doing and provided you have the right people on the ground, a Norwich Pharmacal Order case such as this is fairly easy to successfully complete.