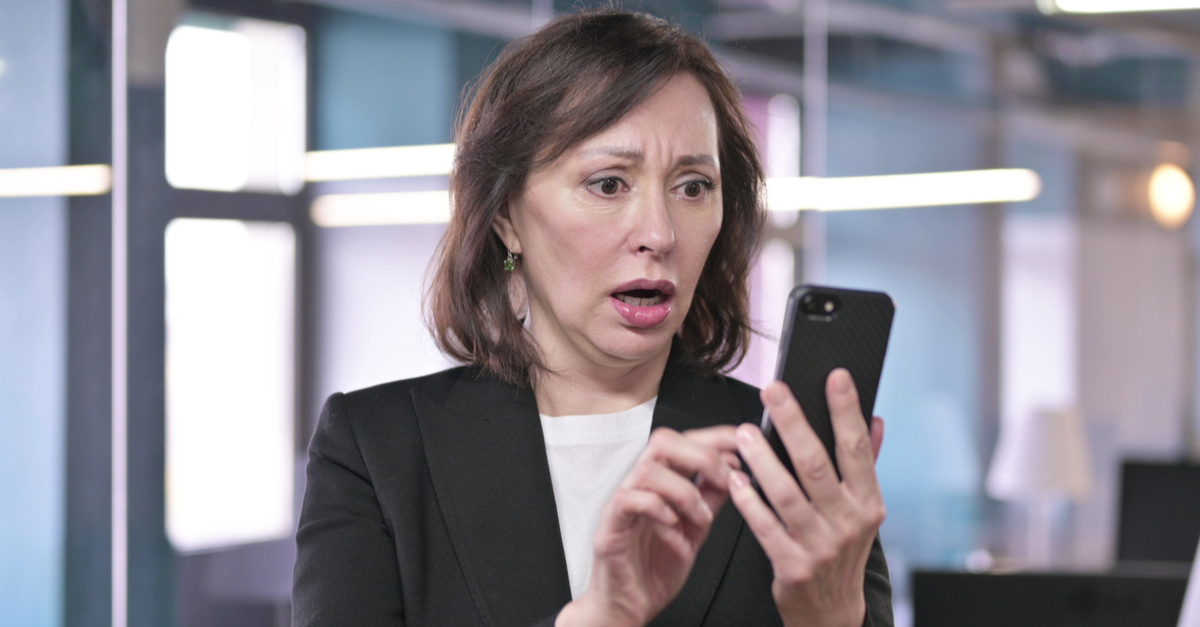 If your privacy has been breached, or is about to be breached, you can obtain an emergency injunction to prevent misuse of your private information.

When can you bring a claim for breach of privacy

Are breach of privacy and misuse of private information also harassment

Does it matter if the private information is false

Who can apply for an injunction for breach of privacy

A privacy breach often gives rise to an additional claim for harassment because publication of private information is often intended to cause harassment to the victim. Time really is of the essence in so many cases of both breach of privacy and harassment and you should act swiftly. You can read more about UK privacy law.

When can you bring a claim for breach of privacy

You may bring a claim for breach of privacy whenever there is a threat that someone may disclose information which is private to you, such as documents, images or facts, without your consent. In some cases, the publication of private information may be justified, for example, because there is clear public interest in the publication.

The difference between breach of confidence and the misuse of confidential information is mostly technical. Private information might be a person’s religious beliefs, sexual preferences or life choices that the individual makes which only concerning him or her. You will have a realistic expectation of privacy over the information because it is something that only concerns you, or in other words - it’s nobody else’s business.

Are breach of privacy and misuse of private information also harassment

Does it matter if the private information is false

Who can apply for an injunction for breach of privacy

It used to be the case, for many years, that only celebrity and other individuals in the public eye, had been able to claim privacy issues and obtain appropriate injunctions to stop such publications of their private information. This is no longer the case. Private individuals who have never been famous and who had no desire to become as such, account to the vast majority of applications for privacy injunctions in England.

The cost of applying for a privacy injunction under the misuse of private information has also gone down as smaller and highly specialist law firms such as ours have made the process much more accessible for members of the public. Breach of privacy claims have become much more common by virtue of judge-made extensions to English law.

This happened mainly due to cases of celebrities and other individuals in the public eye against media organisations, where there has been an invasion into the private lives of those individuals. Anyone can apply for an injunction for privacy breaches. What used to be an extremely expensive process, has now become a far more affordable right to be exercised by most members of the public.

As we have established in a number of recent cases, all individuals, regardless of their profession, should have a reasonable expectation of privacy. Breach of privacy often goes alongside harassment and defamation. No matter what has been published, if it makes you feel uncomfortable, then most likely the information is private in nature and this is a matter of breach of privacy.

Whenever you bring legal action, including legal action for breach of privacy or misuse of private information, you must first consider that in most cases, court documents are public, which means they can be seen and then published by journalists. There have been cases in the past, where celebrities as well as people who were not previously in the public eye, who attempted to protect what they considered as private information, ended up with further publicity, which they did not wish for.

For this reason, it is important that you verify first that the likelihood of success of any claim for breach of privacy is high enough and is likely to succeed. If you were to protect your privacy and if your case is going to be decided by the court, it is important that you take, from the outset, appropriate steps to have your privacy protected for the duration of your claim, and beyond.

Your private information may be disseminated on the internet on various websites, social media and private chat rooms. Images and videos that have been obtained as a result of breach of privacy, are often available on the dark web and can be downloaded through torrent sites. Before pursuing a claim for a privacy breach, it is important to understand the full extent of a breach of privacy that might have already occurred.

Harassment is an intention to cause distress or alarm and occurs on two or more occasions and this is easy to prove when it is occurring online. In cases where for example, photographs that were taken without consent and posted online, it is possible to carry out an internet search, using special recognition software that will help locate images that had been published in a breach of privacy issue.

Breach of privacy might relate to information which is true or an embellishment of the truth, which is often a favourite activity of tabloid journalists who tend to create sensationalism. It is also seen to be used vindictively by competitors or envious peers or disgruntled lovers. However, breach of privacy could be relating to information that is untrue and it is not for you as the victim to prove that the information is untrue.

In other words, if someone publishes information which say, relates to your sexuality, the fact that the information is false, makes little difference to whether the information is published in breach of your privacy. The same rule applies to information relating to one's family, health or habits. There is no need for you to admit or deny the truthfulness of the private information.

All that you need to show, is that the information published is information of a private nature.  Many cases that this firm deals with include all privacy issues in relation to the sharing of information about one's private life, family life, alleged conduct, alleged past behaviours, alleged affairs, alleged political preferences, alleged sexual orientation, alleged health issues, alleged beliefs and anything about the background of the person, that is true or not true.

You may be aware of a pending publication and want to ensure that nothing about you is published. We regularly engage with publishers to obtain their undertaking that they will not publish and will destroy and/or return your private information. If this fails, we liaise with them on agreed wording. Occasionally, we will have to apply swiftly to the Court to obtain an urgent injunction to prevent publication, which means we can stop the publication of any article that involves you, in any permutation. Many of our clients are in the public eye or are associated with people in the public eye and their right to a private life is as much theirs as it is ours.

If your spouse, associate, boyfriend or girlfriend obtained private information about you by hacking your computer or by looking at certain information in your computer, which is of a private nature, and if they have threatened to publish this information one day, you can take steps to stop them. It is unfortunately common for disgruntled lovers to make threat to publish private images, videos or emails.  In those cases, you will nearly always be better off confronting the issue even if you believe that this will cause them upset. The alternative is to allow yourself to be held to ransom, often to someone who is emotionally unstable.

Remedies that you can obtain from publishers of information published following breach of privacy, include: Injunctions to stop a story, an image or a video being published, undertakings not to repeat an article, an apology, payment of damages and legal costs and where appropriate, a statement in open court. A statement in open court is a powerful means of vindication as they will invariably attract some press interest, which can clear the air for many that have been publicly shamed.

The statement is usually a mutually agreed worded Joint Statement (JSoC) and it is an opportunity for the defendant to acknowledge their wrongdoing. It is very rare that after the conclusion of a court case, the defendant goes to continue publishing the prohibited information.

We are a niche law firm, dedicated in internet law and to helping individuals with their breach of privacy and harassment issues. We handle breach of privacy cases on a daily basis. Our firm is the second highest user of the Media and Communication List at the High Court in London, yet, our clients remain anonymous in most cases to avoid the risk of having their names and other identifying details being made public through court papers.  Our team is super friendly and highly knowledgable and is known to be helpful and highly creative.