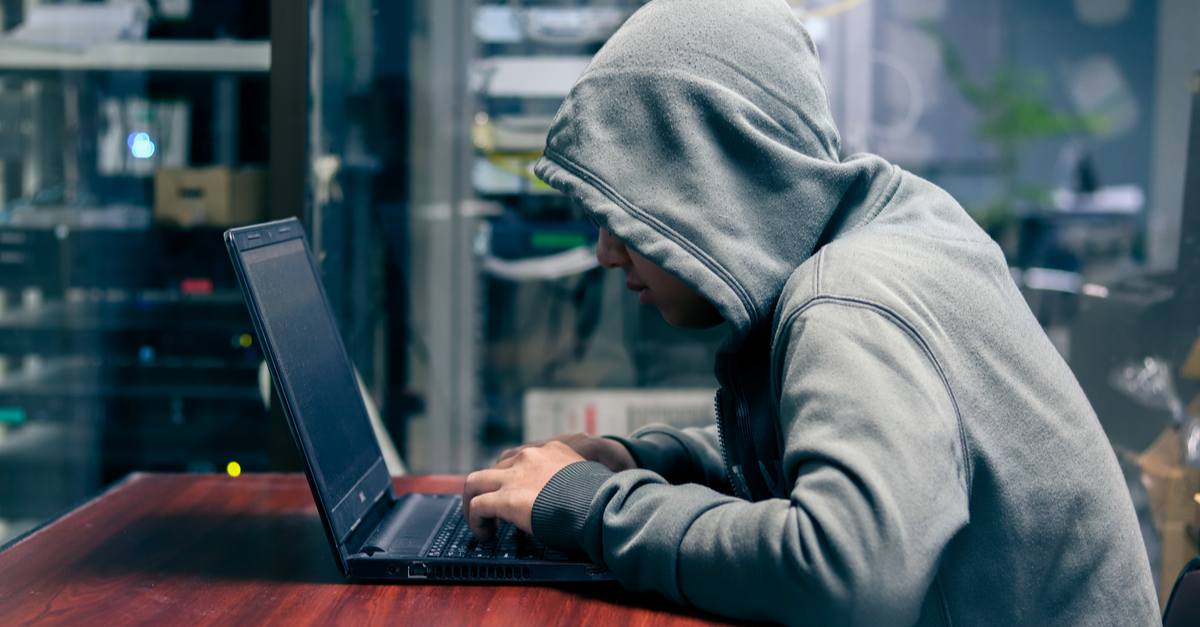 How to overcome the challenge of exposing your internet troll

Tracking down internet trolls is one of the biggest challenges for anyone who has been subject to online trolling. Internet trolls come in all different shapes and forms. From a professional person wearing a tie to go to work, to an unemployed individual who spends her day in a T-shirt, making an internet user's life hell. Below is a guide to help you track down your internet troll:

Can the police help tracking down your internet troll

How to track down internet trolls independently

Are there examples of how to track down internet trolls

How to obtain compensation from your internet troll

Can the police help track down your internet troll

One of the most notable cases in England where an internet troll nearly got away with devastating his victim is the case of a  web developer  who, together with his web development company Origin Design, embarked on a campaign of harassment against one of their clients, over a minor financial dispute.  This was a case where the victim felt he had been blackmailed to settle a small debt to the web development company. More about this case later.

The victim went to the police with the belief that the police will arrest his troll for harassment. However, the troll kept denying that he had anything to do with the trolling of his own customer so he nearly got away with it. What the troll was counting on, was the fact that he was more clever and more technically savvy than both his victim and the police.

Often, the police are unable to investigate allegations of online harassment, defamation or breach of privacy as police forces across the country simply lack the technical expertise and human and financial resources to track down the true identity of those internet trolls who are responsible for such abusive content.

Campaigns of online abuse, harassment and defamation will typically include one or more foreign jurisdictions and involve an author or publisher of abusive content who will more often than not take deliberate measures to avoid his or her detection. The police in any jurisdiction will most likely be very limited in being able to assist in circumstances of anonymous internet abuse and from our experience we have seen that such complaints usually go unanswered.

How to track down internet trolls independently

Discovering the identity of internet trolls or tracing down your internet troll who goes to a great length to remain anonymous can be a hugely arduous task and at times impossible. Luckily, there is help available and your real challenge is to find it.

To have any chance at all of identifying internet trolls and online abusers, you would need to have superior technical knowledge of the internet and a practical and balanced understanding of the multi-jurisdictional laws that might apply, as well as diligence in collecting the forensic evidence.

There is software that helps you track IP addresses of websites and blogs. If your internet troll is harassing you on social media, on Twitter or Facebook, you will need the support of the social media company to obtain your troll's IP address and other identifying details. You will need to write to the social media company  and request that they agree to submit themselves to a third party disclosure order made by the High Court, known as Norwich Pharmacal Order. Most social media companies will agree to co-operate on a voluntary basis, which means, they will provide you will a letter, or an email, confirming that they will not object to such order made against them.

Are there examples of how to track down internet trolls

The case of Origin Design, is one of the best cases studies to demonstrate the importance of the police in tracking down internet trolls and in the way you can track down the IP address and other identifiable information of a most technology savvy internet troll. The case which was reported in the Evening Standard, was a particularly challenging case of online troll identification.

Following a dispute over £150 or so, Paul Britton who owned the marketing and web design company Origin Digital Ltd., decided to seek retribution in the form of online harassment to intimidate his victim into settling a debt, which was disputed by his victim, who was unsatisfied with the work of Origin Design and Mr Britton.

At the same time as he started his campaign of trolling and harassment, Mr Britton filed a claim in the County court against his victim for what he claimed was the debt owed to him by his customer. There was a clear message being sent to the the victim; either you settle the invoice, or you will be trolled for the rest of your life.

Using his in-depth knowledge and understanding of computing, search engine optimisation and of the internet, Mr Britton created a permanent record of the abusive content about his former customer, believing he will never get caught. This included scores of websites and blogs.

The internet trolling went on review websites and online forums and websites dedicated specifically to his victim, which carried his full name as its URL. One of the websites had the victim's image in full view displayed on the front page, with a warning to readers that the victim was a paedophile and a sex offender. It was all false.

He then took his trolling beyond the internet, to the real word and at one time, his victim received threatening messages and abuse outside his house. Paul Britton put into practice his professional knowledge and expertise in Search Engine Optimisation (SEO) to direct as many readers as possible to the trolling online pages.

Paul Britton purchased the main website’s domain name using false credentials to avoid detection. He also submitted false information to the Arizona, USA based hosting company, GoDaddy. He paid for GoDaddy’s services using a Paypal account rather his credit card in a deliberate attempt to try to avoid leaving any ‘digital footprints’ of his involvement. Very early on in our investigations into this matter, we knew that we had the challenge of dealing with someone who had a comprehensive understanding of the internet.

The police was unable to help. They arrested Mr Britton but he denied the allegations against him. For the police to obtain disclosure from an Arizona based web host was going to take at least 4 months.

Initially, finding concrete evidence against this internet troll seemed like it would be impossible. Obtaining IP addresses with a Norwich Pharmacal Order is helpful in directing an investigation, but such addresses can only point as far as a property address and/or household, and not to a specific individual.

We did manage to trace the offending IP address to, yes of course, Origin Digital Ltd. premises. We asked the police to arrest Paul Britton, but in his police interview he denied personal involvement and claimed the offender could be any one of his employees. So, even after we obtained and shared with the Metropolitan Police, Domain Name Server (“DNS”) evidence linking to the internet troll, the troll was still able to deny any responsibility for it by claiming that the defamatory website had been created by one of the company’s employees. The police had no choice but to release Paul Britton on bail, forcing our team to search for further evidence to link the web designer directly to the defamatory websites.

Faced with this challenge we quickly issued subpoenas in the United States to order GoDaddy and PayPal to hand over every piece of information they had on their user. With GoDaddy’s cooperation, we obtained an audio recording of a telephone call that Paul Britton had made to GoDaddy's customers services a few years earlier. In the recording he was heard confirming his account password. The password happened to also be the first 4 digits of his date of birth and this clue, together with the DNS records and other evidence, was eventually enough to warrant Paul Britton’s re-arrest.

Mr Britton was handed a prison sentence, suspended for 12 months and ordered to pay his victim more than £10,000 in compensation.

How to obtain compensation from your internet troll

After tracking down your internet troll, you can take him to a criminal court for a conviction and to a civil court to seek compensation.

Following his conviction in the criminal court, we immediately issued civil proceedings against Mr Britton and his company for the entirety of the campaign of vilification and libel defamation, where again we secured for his victim a substantial amount of compositions and damages, as well as a public apology and payment of his legal costs.

The case serves also as an important reminder of dealing with online defamation and abuse quickly. Although each case is different, time will always be of the essence in investigating the identities of unknown and anonymous internet users, particularly because of the limited amount of time internet companies such as GoDaddy might keep their users’ voice recordings before destroying them.